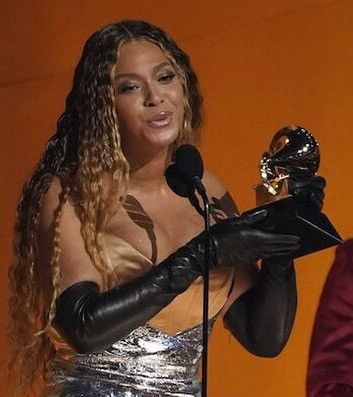 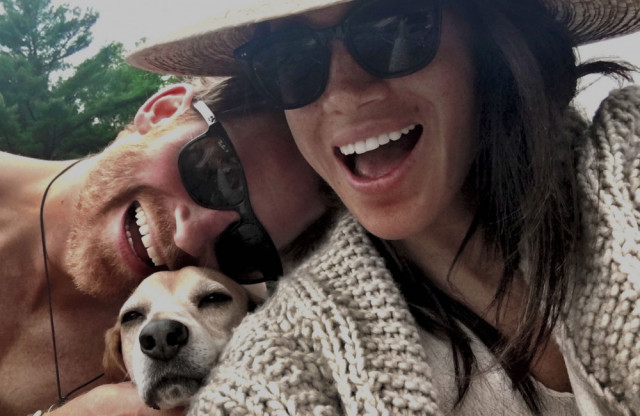 The 38-year-old royal has revealed in Netflix's 'Harry and Meghan' documentary series that he first met his future wife via the photo-sharing platform.

Harry - who has Archie, three, and Lilibet, 18 months, with his wife - explained: "Meghan and I met over Instagram.

"I was just scrolling through my feed and someone who was a friend had this video of the two of them, like a Snapchat, with dog ears.

At the time, Meghan was "really intent on being single" as she planned to travel around Europe over the summer.

She said: "I had a career, I had my life, I had my path, and then along came H. Talk about a plot twist."

Meghan, 41, explained that a friend helped to arrange a meeting with the prince.

The unnamed friend emailed her to say: "Between you and I thought you might want to know this being newly single and all.

"I put our Snapchat on Instagram and Prince Haz follows me (he’s a friend) he called me last night dying to meet you. Hehehehe.

However, before their first conversation, Meghan did her "homework" by scouring Harry's Instagram feed, looking in particular at his passion for the environment.

She shared: "When people say, ‘Did you Google him? No.

"But that’s your homework, you’re like hmm, let me see what they’re about in their feed, not what someone else says about them, but what they are putting out about themselves.

"That to me was the best barometer.

"I went through and it was just like beautiful photography and all these environmental shots and this time he was spending in Africa."

Meanwhile, Harry and Meghan previously said that they first met when a mutual friend set them up on a blind date in 2016.

At the time, it was suggested that neither of them knew who the other one was.

Meghan said in a 2017 interview that the only question she asked their mutual friend was, "Is he nice?"

She added: "Because if he wasn't kind, it just, it didn't seem like it would make sense. And so we went and met for a drink and then I think very quickly into that we said, 'Well, what are we doing tomorrow?'"