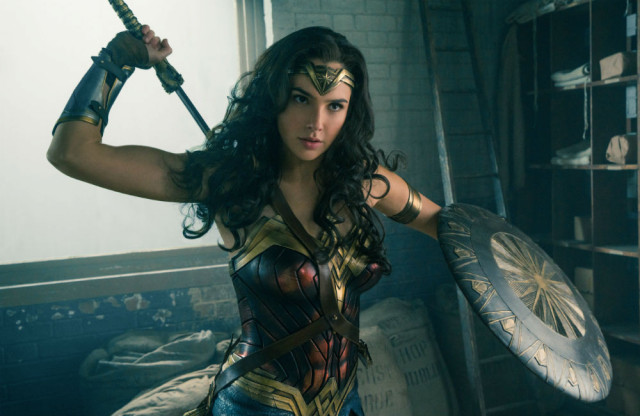 'Wonder Woman 3' is not expected to move forward.

The third film in the franchise - which was to be directed by Patty Jenkins - is said to be "considered dead in its current incarnation", multiple sources have told The Hollywood Reporter.

James Gunn and Peter Safran - who were recently appointed as co-chairmen and CEOs of DC Studios - and Warner Bros. Pictures co-chairs and co-CEOs Michael De Luca and Pamela Abdy are said to have told Jenkins the project currently doesn't fit in with the latest DC plans, as things stand.

Sources also admitted plans are still unfolding, and a decision is yet to be made about the next steps.

Jenkins is said to have recently submitted her treatment for the third motion picture, which she co-wrote with Geoff Johns.

Gal Gadot was due to reprise her role as the superhero after starring in the first two films, which were helmed by Jenkins.

Earlier this week, Gadot - who was thought to be in line for $20 million from the third film - took to Twitter to thank the fans for their support after she landed the part.

She tweeted: "A few years ago it was announced that I was going to play Wonder Woman.I’ve been so grateful for the opportunity to play such an incredible, iconic character and more than anything I’m grateful for YOU.The fans.Can’t wait to share her next chapter with you (sic)"

Last month, Gunn recently told how he and Safran were mapping out a "10-year plan" for DC.

'Guardians of the Galaxy' director Gunn said: "The opportunity to make DC as great as it can be and as it should be - that is the reason why I'm doing this job because I know that Peter and I can do that.

"We spent the past couple days with a group of some of the best thinkers in the industry, the best writers in the industry starting to map out that eight to 10-year plan of what it's going to look like in theatre, in TV, in animation, across the board for these characters."