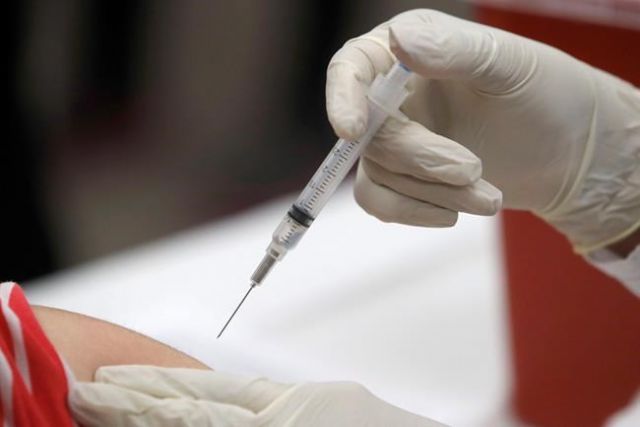 At least five children died in British Columbia from influenza last month alone, a rise that comes as an early season of respiratory illnesses adds strain to the beleaguered health-care system.

The figure marks a departure from the average two to three flu deaths recorded annually among children in the province between 2015 and 2019, data from the BC Coroners Service shows.

"Public health is monitoring the situation closely, and are reminding people of the steps they can take to protect themselves, their children and their loved ones against the flu," the B.C. Centre for Disease Control said in a statement.

"It is important to know that death associated with influenza in previously healthy children continues to be rare."

The centre said it is aware of a sixth reported flu death among children and youth under 19, but it was not immediately clear why the sixth wasn't included in the coroners' figures.

The deaths in British Columbia suggest figures could tick up across the country given the common challenges facing health systems this respiratory season. Alberta has also recorded the deaths of two children with influenza so far this season.

Before the COVID-19 pandemic, an average five to six kids died per flu season across Canada, data collected from 12 hospitals across the country shows.

The national data was collected between 2010 and 2019 by IMPACT, a national surveillance network administered by the Canadian Paediatric Association. It was included in a research paper published in March in "The Lancet Regional Health — Americas" journal that also found no deaths from the flu among children in either 2020 or 2021.

No one from either IMPACT or the B.C. Centre for Disease Control was immediately available for an interview.

On Monday, provincial health officer Dr. Bonnie Henry said that after two years of low flu rates, mostly due to COVID-19 pandemic restrictions, the province is seeing a "dramatic increase" in illness and it arrived sooner than normal.

Henry urged parents to get their children vaccinated against the flu.

"We know, much more than COVID, influenza can cause more severe illness in children, especially young children, and it can lead to secondary bacterial infections with things like streptococcus and pneumococcus that can cause very severe pneumonia,'' she said.

On Thursday, British Columbia's Health Ministry announced a "blitz" of walk-in flu clinics that will open across the province Friday through Sunday. Flu vaccines are free to all kids aged six months and older in B.C.

The B.C. Centre for Disease Control said getting the shot is particularly important for those at risk of severe outcomes, including those with chronic medical conditions like heart, lung, kidney or liver disorders and diseases, those with conditions that cause difficulty breathing or swallowing, those who need to take Aspirin for long periods of time and those who are very obese.

The BC Coroners Service says its data is preliminary and subject to change while investigations are completed.

The cases include those where influenza was identified as an immediate, pre-existing or underlying cause of death, or as a significant condition. 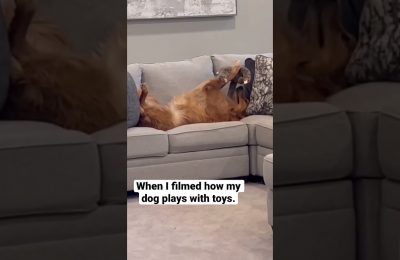