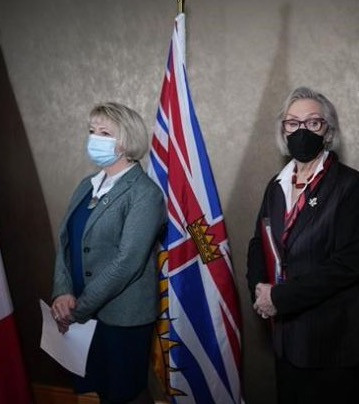 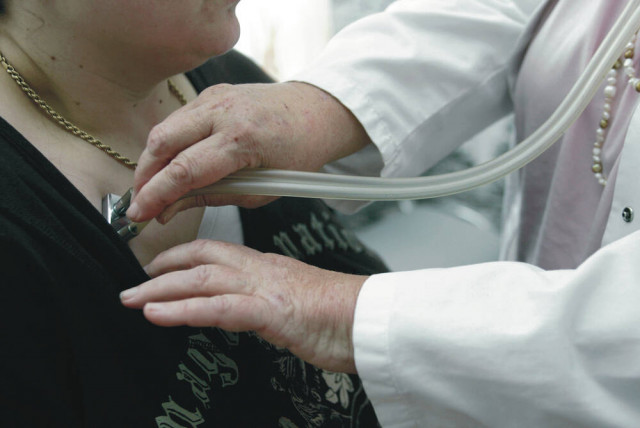 B.C. doctors have ratified a $708-million, three-year deal with the province that includes a new payment model that the government hopes will help attract and retain family physicians.

The new Physician Master Agreement was unveiled by Health Minister Adrian Dix and Doctors of B.C. president Ramneek Dosanjh in October. The ratification vote concluded at midnight Monday with 94 per cent approval from doctors.

The deal also includes a provincial roster system starting in mid-2023 for all B.C. residents seeking a full-service family doctor, so they don’t have to search on their own.

The new payment model, co-developed with the Doctors of B.C., would allow full-service family practice physicians who opt in starting Feb. 1 to earn $385,000 gross a year. That amount is based on working about 1,680 hours a year, with about 1,250 patients of average complexity — about 5,000 annual visits.

A family doctor must work at least one day a week to qualify for the new fee structure, but there’s no longer a cap on the number of patients a physician can see in a day, allowing physicians to earn more if they take on more patients.

The new payment model also ensures that family doctors with full-service practices are paid the same as family physicians working in hospitals, who earn about $300,000 a year without having to pay overhead costs in the range of $80,000.

Dosanjh called the deal a “seismic shift” in the way doctors practise in B.C. and said it was “by far the best agreement negotiated for physicians in Canada this year” and the best ever been negotiated in B.C.

The $708 million over three years represents two to 5.5 per cent increases each year to the total base budget. The base cost of the physician master agreement was $4.8 billion in 2018, but is now $5.3 billion.