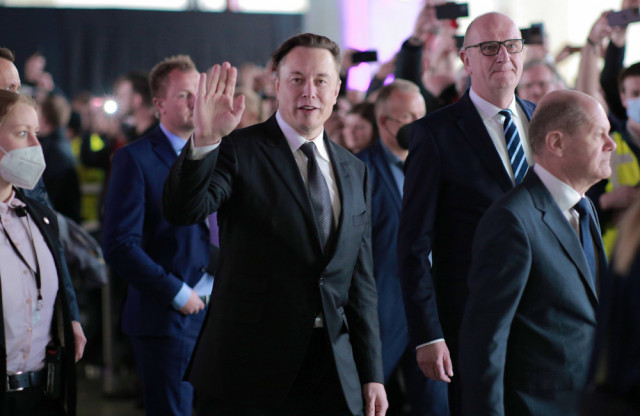 Elon Musk has declared he is not “suicidal” and said if he took his life it would not be “real”.

He made the statements in a question-and-answer session on Saturday (03.12.22) while discussing potential retaliation for his so-called “Twitter Files” leaks.

While answering enquiries about his personal safety, a day after journalist Matt Taibbi published information about censorship on the social media site, Kim Dotcom asked Elon, 51, if he was having any “suicidal thoughts”.

Elon replied: “I do not have any suicidal thoughts. If I committed suicide, it’s not real.”

The Tesla tycoon, who completed his $44 billion takeover of Twitter on October 28, added he felt he faced a heightened risk to his personal safety including attempts on his life due to his high-profile actions at Twitter.

He said: “Frankly, the risk of something bad happening or literally even being shot is quite significant.

“I’m definitely not going to be doing any open-air car parades, let me put it that way. It’s not that hard to kill me if somebody wanted to, so hopefully they don’t.

“Maybe I should be more worried than I am, but I think generally, if you do right by the people, you have the people on your side.”

In May, dad-of-10 Elon posted a cryptic tweet after clashing with a Russian official online, stating: “If I die under mysterious circumstances, it’s been nice knowin ya.”