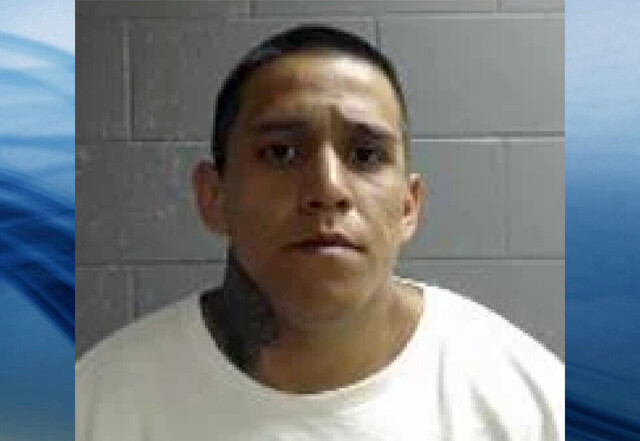 The only “Five Guys” killer still awaiting sentencing won't learn his fate until next summer at the earliest.

Jayden Eustache, 28, was one of five men initially charged with murder in the death of Troy Gold, who was beaten to death on Oct. 1, 2018. Eustache and three of his co-accused pleaded guilty to manslaughter charges. The fifth accused was acquitted following trial.

Earlier this year, prosecutors applied to have Eustache labelled a dangerous or long-term offender — a designation that could bring with it an indefinite prison sentence. His assessment was completed in October.

Court has previously heard Gold was targeted by Nathan Townsend after Townsend’s luxury vehicle was torched in the early-morning hours of Sept. 29, 2018.

Eustache was one of a team of thugs Townsend assembled to beat and disfigure Gold. Townsend told the men he wanted “digits” — meaning a finger cut from Gold’s hand — to prove the beating took place.

Eustache and another man lied to Gold to lure him into a vehicle and then drove to Lac du Bois. Once there, it was Eustache who began the beating, which was described in court as “a surprise attack” with an aluminum baseball bat.

Gold was left for dead following the beating. His partial remains were found 12 days later. Court heard they were “skeletonized by animal scavenging.”

Eustache and the other attackers did remove one of Gold's fingers and took it to Townsend in an empty sunglasses bag.

During a brief hearing on Monday in BC Supreme Court, a judge was told Eustache's sentencing will take place over five days beginning on July 24.

Eustache, Townsend, Darian Rowel, Sean Scurt and John Daviss were arrested and charged with second-degree murder on Oct. 18, 2019 — more than a year after Gold's slaying. Daviss has since been acquitted while each of the other four have pleaded guilty to manslaughter charges.

Eustache, who is being held at Kamloops Regional Correctional Centre, is the only one still awaiting sentencing.