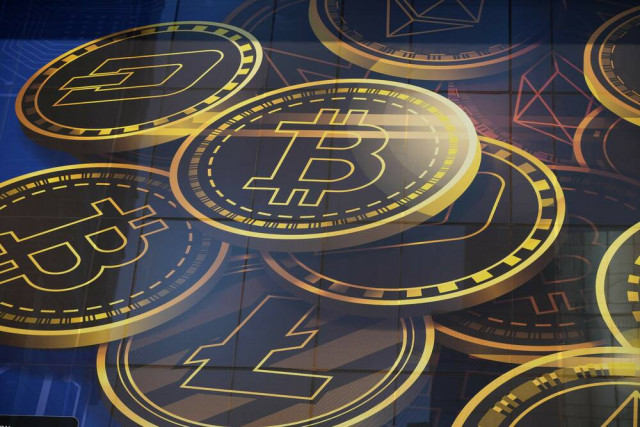 Photo: .
The victim was instructed to go to their financial institution and withdraw the funds, then deposit the money at various bitcoin ATMs around Greater Victoria. AP Photo/Kin Cheung, File

Victoria police issued a warning after a phishing and bitcoin scam cost a victim almost $50,000.

There is probably no chance the money can be recovered, said Victoria police spokesman Bowen Osoko.

The case began when the victim received an email that appeared to be from PayPal indicating the person owed $499 and needed to take immediate action.

The email included a phone number that the victim called, and during an exchange, fraudsters were able to convince them that they actually owed $49,999.

The fraudsters had managed to get personal details about the victim to make their claims more believable, Osoko said.

The fraudsters also used “classic” intimidation techniques during the call, he said.

He said it wasn’t clear what the fraudsters said about the victim being in arrears by such a large amount.

“They said something involving transactions that might be fraudulent, or that kind of thing.”

The victim was instructed to go to their financial institution and withdraw the funds.

The fraudsters knew that withdrawing that amount of money would be a red flag for staff at the institution, so they advised the victim to say the money would be used to buy property.

They then got the victim to deposit the money at various bitcoin ATMs around Greater Victoria.

The victim finally realized it was a fraud and contacted police.

Police said that being informed is the best defence against such frauds.

“These professional criminals use the combination of technology and intimidation to overwhelm their victims’ good sense,” police said.

They said anyone who contacts you to demand money while also saying not to tell anyone is likely committing a fraud. It’s also likely a fraud if someone says you owe money, then increases the amount significantly; if someone tells you to lie about why you are withdrawing money; or if you are asked to deposit money into a Bitcoin ATM to make a payment, police said.

For more information on how to avoid being a victim of fraud, go to: antifraudcentre-centreantifraude.ca or vicpd.ca/fraud.