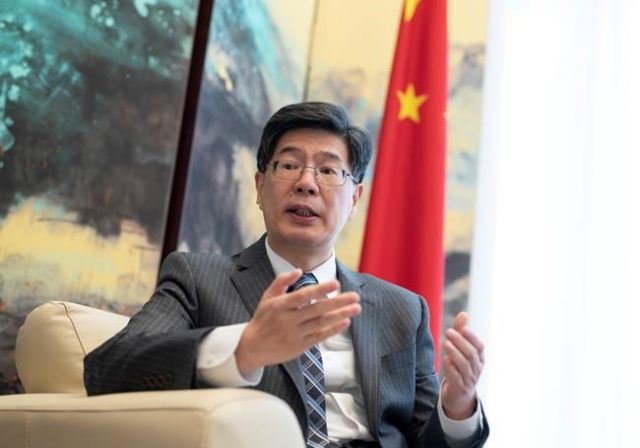 The group Safeguard Defenders said in a report in September that there were Chinese police operations around the world, including three in Toronto, and an updated report names another 48 locations.

Safeguard Defenders - a not-for-profit human rights group - says two of the new locations are in Canada: one in Vancouver and the second unknown.

The group's previous report alleges employees from the overseas police system use intimidation and threats to enforce the “involuntary" return of immigrants back to China for persecution.

No one from the Chinese Embassy was immediately available for comment on the new information, but it has previously described the offices as volunteer-run service stations to process things like driver's licences.

The report says the newly documented Vancouver-based police station is being operated by authorities from Wenzhou, a port and industrial city in China's Zhejiang province.

It says most of the newly documented stations were set up starting in 2016, directly refuting the government of China’s previous statements that the operations were started in response to the COVID-19 pandemic.

"New information shows at least one illegal 'persuasion to return' operation run through the Wenzhou station in Paris, France; and at least 80 cases where the Nantong overseas police system assisted in the capture and/or persuasion to return operation," the report says.

Prime Minister Justin Trudeau said last month that at the G20 summit in Indonesia, he raised the issue of interference directly with Chinese President Xi Jinping, who later berated him for informing media about their conversation.