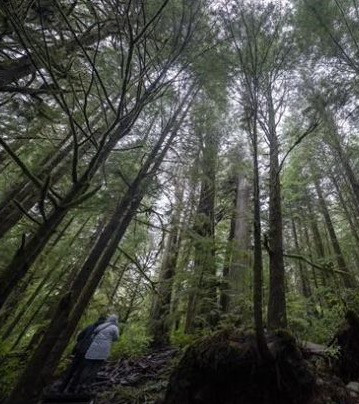 Six people are facing a total of 260 criminal charges after a firearms trafficking investigation in Toronto.

Officers carried out search warrants for addresses and vehicles associated with the suspects in May.

Ramer says gun violence continues to be the most significant public safety concern for the people of Toronto.

Police say they were able to trace 57 of the 62 seized firearms to the United States and only one firearm originated in Ontario as it was stolen during a break-and-enter last year.