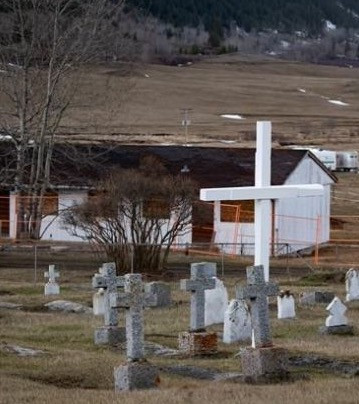 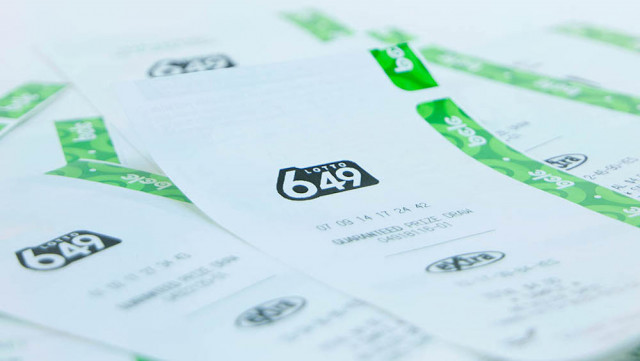 Somewhere in Metro Vancouver there's a very lucky person and they haven't realized it for more than two months.

The ticket won on the 6/49's Gold Ball draw, so while the numbers won't match what was drawn, the specific ticket won.

It's the largest outstanding lottery prize in Metro Vancouver, according to the BC Lottery Corporation.

While there's still plenty of time to claim the life-changing prize, lotto tickets do expire. For national and provincial draws in B.C. tickets that aren't claimed within 52 weeks from the ticket's draw date are rendered void.

"A small percentage of lottery wins go unclaimed each year," according to a BCLC spokesperson. "Most unclaimed prizes are for a small amount such as a few dollars. It is extremely rare for major prizes of $10,000 or more to go unclaimed."

While rare, it happened over the last year. In 2022 three tickets worth $500,000 or more expired, according to the BCLC.