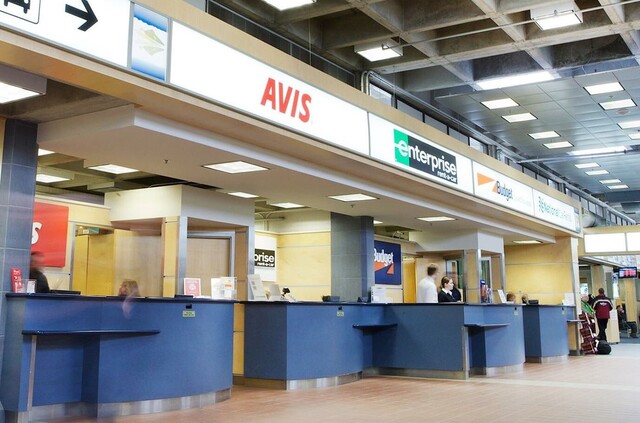 A man who planned to rent a vehicle from Kelowna's airport for just two days is stuck with a $6,253 bill after the car was impounded for a month in Revelstoke.

Amandeep Singh Dhindsa filed a dispute with the Civil Resolution Tribunal earlier this year, claiming Avis Car Rental overcharged him during a trip through the Interior last January.

Dhindsa rented the car from the Kelowna airport on Jan. 13, 2022. While he initially planned to rent it for just one day, he later extended it to a two-day rental.

But on Jan. 15, police in Revelstoke impounded the car for 30 days and had the car towed to a local impound lot. The recent decision doesn't disclose why the car was impounded, but notes that Dhindsa had possession of the car at the time.

The car was released from the impound lot on Feb. 15, and Avis had it towed back to Kelowna on Feb. 20. Avis billed Dhindsa for rental charges up to Feb. 16, totalling $2,111. Dhindsa was charged an additional $1,862 for towing and impound fees. With other fees and taxes, the total came to $6,253.

But in his claim to the Civil Resolution Tribunal, Dhindsa argued Avis “did not make any effort in getting the car released early from the impound yard,” which he says Avis promised to do.

Had Avis succeeded in getting an early release, Dhindsa says his rental and storage fees could have been limited to just 10 days.

Section 262 of the Motor Vehicle Act states that a car's owner can apply for its early release within 15 days after an impoundment. The section states that early release can be considered if a vehicle is used in a business and the impoundment imposes an “economic hardship” on the business. As such, Dhindsa argues Avis should have done more to secure the early release.

“I accept Avis could have applied for an earlier release ... there is no evidence before me that Avis would have been successful,” said Civil Resolution Tribunal Vice Chair Shelley Lopez in her ruling.

“In particular, section 262 of the MVA indicates Avis would need to show it would suffer economic hardship if the car were not released. Yet, it did not suffer any such hardship, because it charged Mr. Dhindsa for the storage and rental fees during the impoundment.”

As such, Lopez ruled that Avis was entitled to charge Dhindsa for the entire impound period, plus the time it took to have the car towed back to Kelowna and Dhindsa's claims were dismissed. 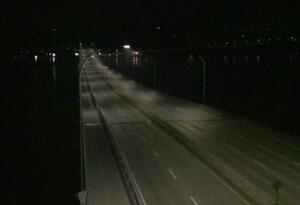