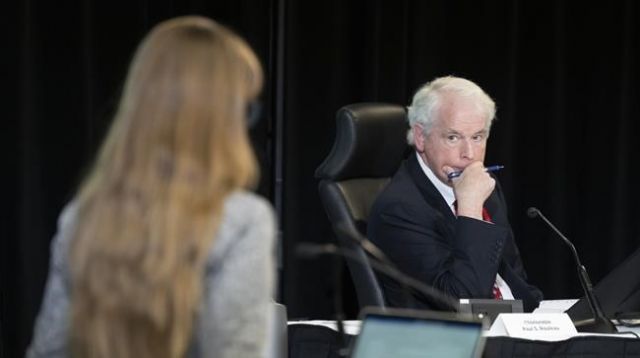 Lawyers for Freedom Convoy organizers have won their bid to get access to unredacted versions of 20 documents at the Public Order Emergency Act.

Lawyer Brendan Miller applied to have the public inquiry release information in government documents that it had blacked-out, arguing the information should not be protected by parliamentary privilege.

Commissioner Paul Rouleau says the Government of Canada has agreed to release the unredacted documents voluntarily.

The documents include written notes and text message exchanges that belong to the prime minister's staff.

Today marks the final day of seven weeks of commission fact-finding and policy hearings, and the commissioner and his team have until early February to produce their final report.

That means any new information is unlikely to be put to witnesses, but can be considered by the commissioner and included in written arguments by the various groups that took part in the commission.