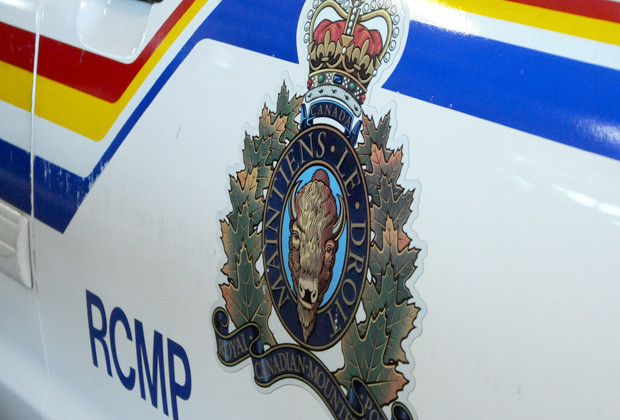 A teen is under arrest following a scary series of Wednesday night events, which included a pair of armed carjackings.

North Vancouver RCMP announced the arrest on Thursday afternoon, providing a timeline of the alleged crimes by the 15 year-old male suspect. Because of his age, his name is not being released.

The crime spree began around 5:30 p.m. the evening of Nov. 30, when the suspect broke into a house to steal a vehicle. He later crashed and fled from the totalled vehicle.

Later on at 8 p.m., the youth went to the Capilano Suspension Bridge parking lot and carried out the first of two carjackings after showing a couple a firearm he had in his waistband. The two people were unharmed, and their vehicle was later found abandoned nearby.

The spree ended when the suspect attempted his second carjacking later in the night. This incident occurred at a gas station on Capilano Road, where this time the youth is alleged to have pointed his firearm at the victim. The person was able to grab the gun from the suspect, however, and tackle him to the ground. He was restrained until police arrived.

The gun is believed to be a replica firearm.

More charges are expected against the youth, police say.

"It's very concerning, alarming and frightening," said Const. Mansoor Sahak with the North Vancouver RCMP. "The victims in these cases were out enjoying an evening and the last thing that they expected was for something so violent and so brazen as this to happen."

The police department says anyone affected by these incidents can contact their Victim Services Unit at 604-969-7540.