Wanted man from Creston might be in Kamloops, police say 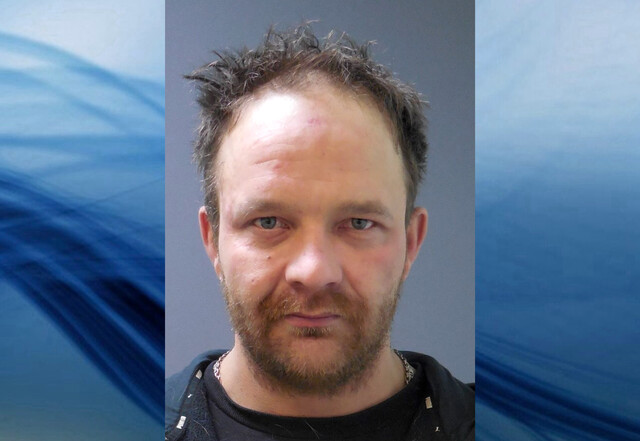 Police are looking for a wanted man from the Kootenays who might be in the Kamloops area.

Chad William Meszarosi, 39, was in the Tournament Capital on Nov. 4, according to police. He is wanted on a warrant for four counts of failure to comply.

“Meszarosi is considered violent by police and should not be approached,” RCMP Cpl. Crystal Evelyn said in a news release.

“If you locate him, call your local police immediately.”

Meszarosi is described as a white man with a stocky build standing five-foot-nine and weighing approximately 200 pounds. He has blond hair and blue eyes.