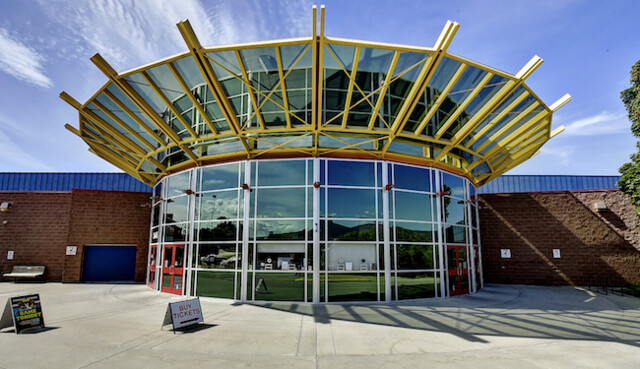 It was a day Jonny Rockall and Al Winther will never forget.

What started out as a rec league hockey game nearly ended in tragedy – if not for the life-saving efforts of a City of Vernon employee.

Rockall was working at the arena at the time and rushed over to assist when a fellow hockey player told him Winther was unconscious.

Other players had already called 911 and brought over an automated external defibrillator (AED).

Even though he had never performed CPR in a real-life situation, Rockall, who was trained as a Vernon volunteer firefighter, knew what to do when he found Winther in cardiac arrest.

He used the AED and continued CPR until firefighters and paramedics arrived. Winther was rushed to Vernon Jubilee Hospital and later transferred to Kelowna General Hospital.

He now has a defibrillator implanted in his chest.

Since the incident, Rockall and Winther have become good friends and regularly stay in touch.

On Friday, the BC Emergency Health Services will be presenting a Vital Link Award to Rockall at a 2:30 p.m. ceremony at Kal Tire Place.

Winther's former hockey team will be in attendance.