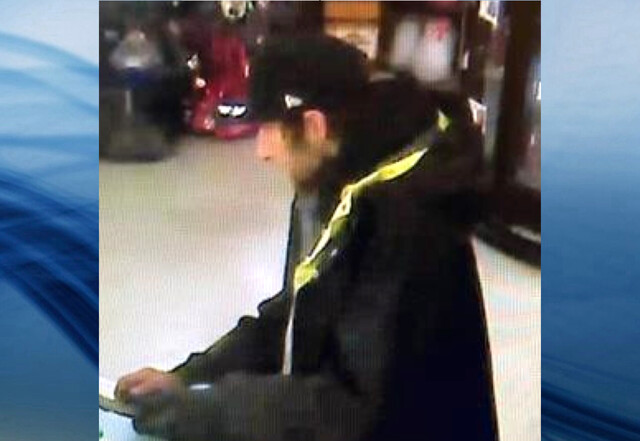 Photo: RCMP
This person is a suspect in an investigation involving an incident in October in which a police vehicle was rammed by a stolen pickup truck, police say.

Police are hoping tips from the public will help them track down a suspect in an October incident in which an RCMP cruiser was rammed by a stolen truck.

Mounties said an officer making patrols along Paul Lake Road on Oct. 27 had his police vehicle rammed by a stolen pickup truck.

RCMP Cpl. Crystal Evelyn said the truck was later found abandoned but no suspects were located.

“As part of the ongoing investigation, police obtained surveillance video featuring a person of interest,” she said.

“We are releasing an image from the surveillance in hopes of furthering the investigation by having the person identified.”

Anyone who can identify the person in the image, or anyone with information about the incident, can call police at 250-828-3000.