Beer stolen by burglars in weekend break-in on Tk'emlups reserve 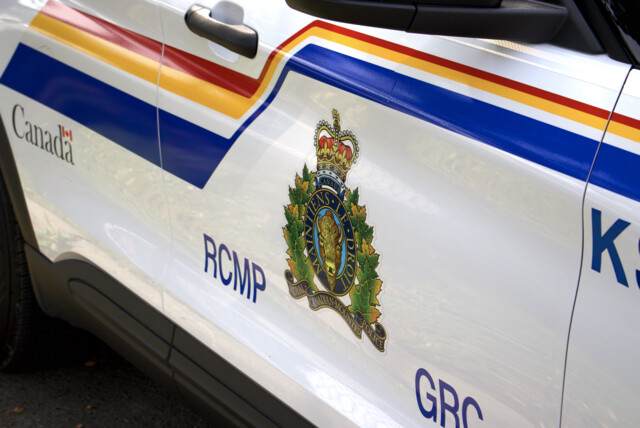 More than a half-dozen flats of beer were stolen over the weekend in a burglary on the Tk’emlups reserve.

Police said they were called to a business on Dene Way on Monday morning for a report of a break-in sometime over the weekend.

According to police, a fence was cut and a trailer was broken into, from which multiple flats of Pacific brand beer were stolen.

Anyone with information about the burglary can call Kamloops Rural RCMP at 250-314-1800.