84% of Canadians worried about the future of wildlife, says poll 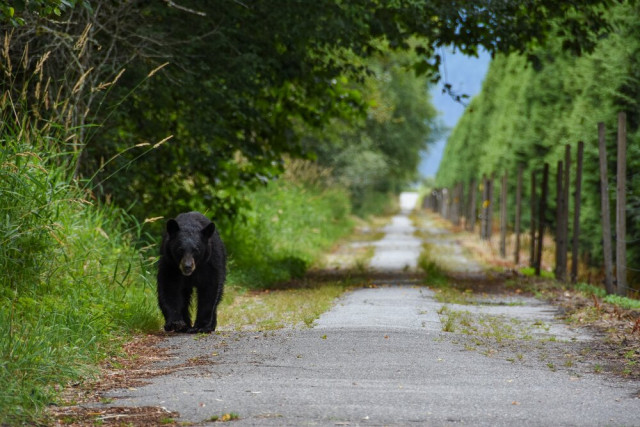 Photo: STEFAN LABBÃ‰.
A black bear walks down a road dividing a regional park and a blueberry farm in Coquitlam, B.C.

More than 80 per cent of Canadians say they are worried about the future of the planet and the wildlife that inhabits it.

That’s according to a new poll conducted by Environics on behalf of Greenpeace Canada. The survey found 84 per cent of Canadians are at least “somewhat worried” about the future of the planet due to the state of wildlife and nature; another 43 per cent said they were “very worried.”

“The findings are in and the results are clear: Canadians know that nature is in crisis, they are personally concerned about it, and they want action,” Lagi Toribau, Greenpeace Canada’s interim executive director, said in a statement.

Toribau’s comments come a week before nearly 200 nations will gather in Montreal for the 15th UN Biodiversity Conference  — also known as COP15 or Nature COP.

Delegates to the international conference are looking to establish a new global framework that would protect habitats and ecosystems around the world.

The Environics poll found 80 per cent of respondents believe the federal government has the responsibility to set an example at the conference by setting “firm commitments” to biodiversity protection. Another 14 per cent said Canada has no special responsibly in its role as host.

The Canadian federal government has committed to protecting 30 per cent of its land and ocean by 2030 — the minimum scientists say is needed to halt and reverse biodiversity loss. But that’s just a mid-point on the path to ensuring the survival of tens of thousands of species within Canada’s borders.

“What's ultimately needed to conserve biodiversity is to protect at least half of the Earth's land and ocean ecosystems,” said Sandra Schwartz, executive director of the Canadian Parks and Wilderness Society at a press conference in Ottawa a day earlier.

Schwartz’s comments came as hundreds of scientists released a sweeping survey of all species thought to exist in Canada. The results: at least one fifth of those assessed are at some risk of extinction, with thousands close to the brink.

Emily Giles, senior manager of science, knowledge and innovation at World Wildlife Fund Canada, described COP15 as an historic opportunity on par with the 2015 Paris Climate Accord.

“We're hopeful and optimistic COP15 will be to biodiversity what Paris was to climate,” she said. “A moment in history when a global crisis was recognized, and the world vowed to act.”

Originally slated to be held in Kunming, China, the conference was moved to Montreal due to the host nation’s “zero-COVID” policy. While China will maintain its presidency, Canada has made its own calls to the world to follow its national biodiversity targets and put Indigenous guardians at the core of conservation planning.

The latest survey suggests many Canadians agree the federal government must lead on the international stage.

Just over a quarter of respondents to the Environics poll said the federal government had the biggest role to play in who should protect biodiversity in Canada.

Another 14 per cent of respondents said the provincial governments and Indigenous communities should take charge.

Survey respondents in Western Canada, Ontario and women were the most likely to place trust in Indigenous communities.

The largest share of survey respondents (28 per cent) said all levels of government, Indigenous communities and industry should play a role in protecting nature.

Those in Atlantic Canada, meanwhile, were the most likely to back a law that mandates federal accountability to biodiversity commitments (50 per cent said they would strongly support an accountability law).

“Under the law, the government would need to have a clear plan for meeting its targets, report on progress, and allow the Canadian public to sue the government in court if targets are not met,” the pollsters told respondents.

Across the country, seven in 10 respondents said they would at least somewhat support such a measure, with support rising in households that earned $40,000 per year or less.

The survey polled 1,001 adult Canadians between Nov. 7 and 13. It carries a margin of error of plus or minus 3.1 percentage points. 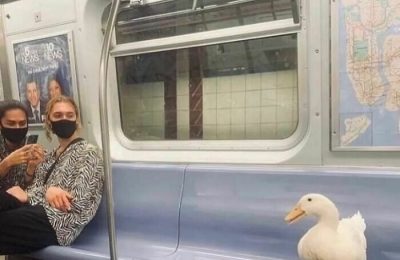