Salon break-in caught on camera, suspect still on the loose 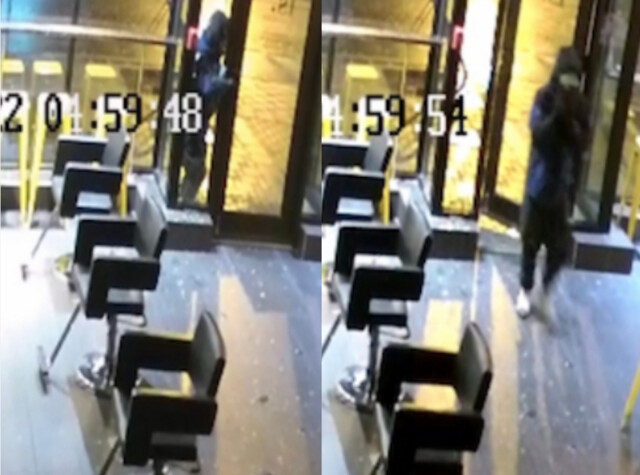 A Kelowna business owner is frustrated after being broken into last weekend.

Erin Moore, owner of is. Salon on Ellis Street, says her salon was broken into on Sunday just before 5 a.m.

"A fully masked/covered individual broke out the front window with a rock. Unlocked the door and grabbed our till and ran out the back into the back exit of the Madison building then into the alley."

Moore says police responded to her call very quickly but were unable to identify the suspect, "he wore gloves and a mask." Moore says she believes there has been a rash of break-ins around her business at 1389 Ellis St.

Moore says the cost of replacing the broken glass and the money in the til adds up to approximately $3,000.

"I'm just worried it's gonna happen over and over now," Moore says.

Kelowna RCMP commander Supt. Kara Triance, speaking to Kelowna council earlier this week, said break-and-enters bike theft, fraud and shoplifting were the top drivers that boosted the region's crime rate to the highest in the country.

Kelowna RCMP forces are being augmented with an additional 43 officers being deployed to the city, 23 of which have already arrived, with the other 20 expected within the next 90 days. 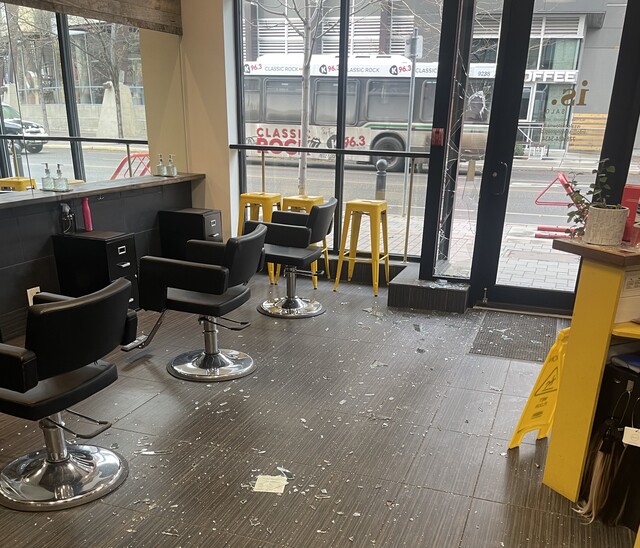 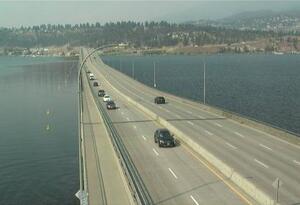