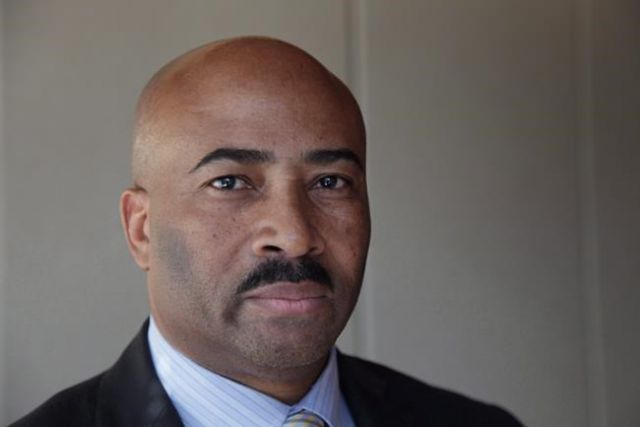 Photo: The Canadian Press
Sen. Don Meredith is seen during an interview in Toronto on March 16, 2017. Senators have voted to ask Prime Minister Justin Trudeau to have their former colleague Don Meredith stripped of his "Honourable" title. THE CANADIAN PRESS/Colin Perkel

Meredith resigned from the upper chamber amid a sexual misconduct scandal, and Ottawa police charged him in October with sexual assault and criminal harassment.

The upper chamber has approved a motion asking Trudeau to advise Gov. Gen. Mary Simon "to take the necessary steps to revoke the honorific style and the title of 'Honourable' from Meredith.

Official protocol holds that senators are to be styled as "Honourable" for life.

Meredith, an ordained minister, was appointed to the Senate on the advice of former prime minister Stephen Harper in 2010.

Just before the motion was passed, senators broadened it, calling for Meredith as well as any former senator convicted of a criminal offence by way of indictment to be stripped of their "Honourable" titles.

In 2017, the Senate ethics officer concluded that Meredith had violated the chamber's code of ethics by engaging in a relationship with a girl when she was 16, and recommended the upper house take the unprecedented step of expelling him.

At the time, Meredith acknowledged the sexual relations outlined in the report but said nothing had taken place until she turned 18.