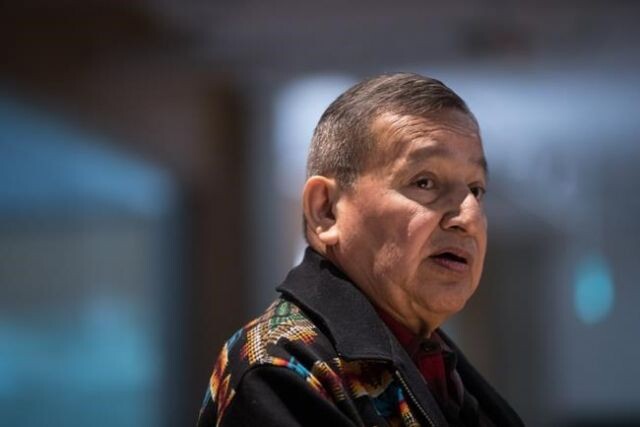 Health care, homelessness, land and resources are among the key topics to be discussed at meetings between British Columbia cabinet ministers and representatives from more than 200 First Nations organizations.

Grand Chief Stewart Phillip, of the Union of BC Indian Chiefs, says landmark B.C. legislation requiring laws be consistent with the United Nations Declaration on the Rights of Indigenous Peoples is the foundation to get that serious work done.

This is the seventh B.C. Cabinet and First Nations Leaders' Gathering and it comes three years after the province passed the legislation.

In his speech to the meeting, Premier David Eby said his government is committed to implementing the declaration and also wants to be able to address specific issues seen in communities.

He has appointed Doug White, a lawyer, former chief of the Snuneymuxw First Nation and co-chair of Eby's transition team, as special counsel to the premier on Indigenous reconciliation.

The premier says White's role will be to help navigate issues involving multiple provincial ministries and the federal government.