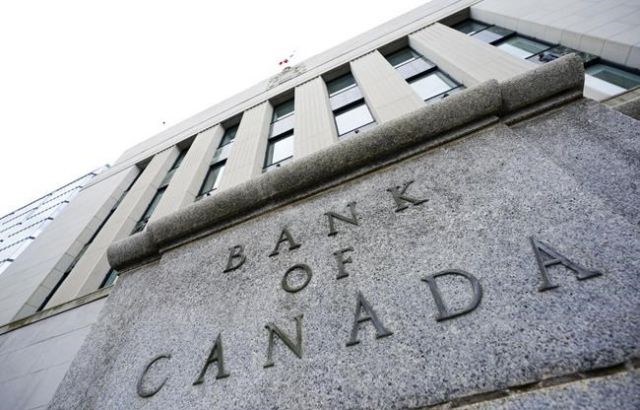 Photo: The Canadian Press
The Bank of Canada is shown in Ottawa on Tuesday, July 12, 2022. THE CANADIAN PRESS/Sean Kilpatrick

The Bank of Canada lost $522 million in the third quarter of this year, marking the first loss in its 87-year history.

In the central bank's latest quarterly financial report, it says revenue from interest on its assets did not keep pace with interest charges on deposits at the bank, which have grown amid rapidly rising interest rates.

The Bank of Canada's aggressive interest rate hikes this year have raised the cost of interest charges it pays on settlement balances deposited in the accounts of big banks.

That's while the income the central bank receives from government bonds it holds remains fixed.