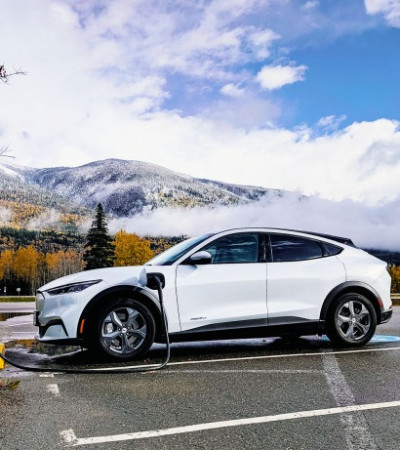 Canadian economy grew at annualized rate of 2.9% in third quarter 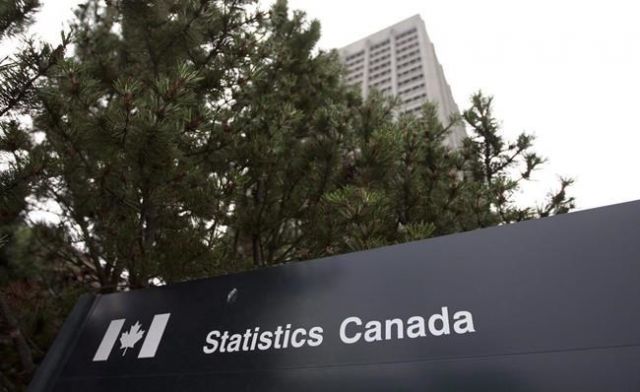 The Canadian economy grew at an annualized rate of 2.9 per cent in the third quarter, Statistics Canada said.

The federal agency released two reports on real gross domestic product Tuesday, shedding light on economic growth in September and the third quarter of the year.

Real domestic product in the third quarter increased by 0.7 per cent, beating out the federal agency’s preliminary estimate for growth, which was 0.4 per cent.

According to the report, economic growth was led by an increase in exports, non-residential structures and business investment in inventories.

The rise in exports was driven by an increase in crude oil and bitumen exports, though at lower prices.

Growth in those areas was moderated by declines in housing investment and household spending.

Household spending fell for the first time since the second quarter of 2021, edging down 0.3 per cent.

On a quarterly basis, nominal compensation for employees rose 1.2 per cent, which marks the slowest growth in compensation since the second quarter of 2020.

Monthly real GDP data shows the economy grew by 0.1 per cent in September, with the increase in real GDP driven by goods-producing industries.