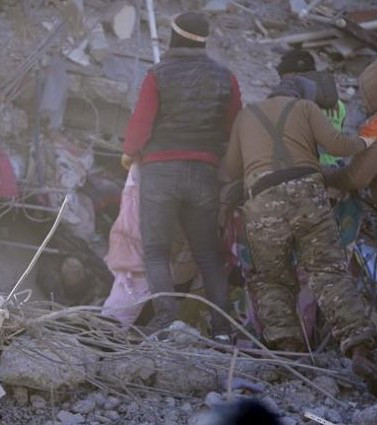 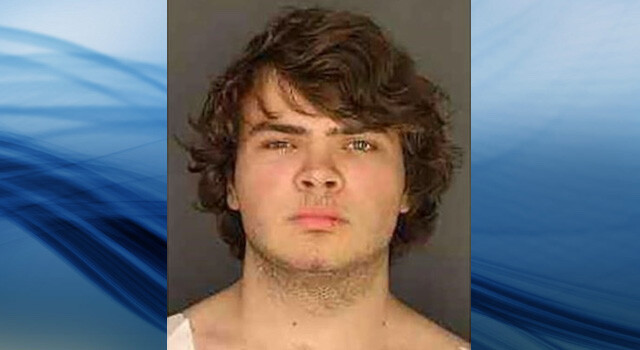 The white gunman who massacred 10 Black shoppers and workers at a Buffalo supermarket pleaded guilty Monday to murder and hate-motivated terrorism charges, guaranteeing that he will spend the rest of his life in prison.

Payton Gendron, 19, entered the plea Monday in a courthouse roughly two miles from the grocery store where he used a semiautomatic rifle and body armor to carry out a racist assault he hoped would help preserve white power in the U.S.

He pleaded guilty to all the charges in the grand jury indictment, including murder, murder as a hate crime and hate-motivated domestic terrorism, which carries an automatic sentence of life without parole. Gendron also pleaded guilty to wounding three people who survived the May attack.

The plea comes at a time when many Americans have become nearly desensitized to mass shootings. In recent weeks, there have been deadly attacks at a Walmart in Virginia, at a gay club in Colorado and at the University of Virginia.

Just days after Gendron’s rampage in Buffalo, a gunman killed 19 children and two teachers at a school in Uvalde, Texas.

Gendron previously pleaded not guilty to separate federal hate crime charges that could result in a death sentence if he is convicted. The U.S. Justice Department has not said whether it will seek capital punishment.

Gendron used a legally purchased AR-15 style rifle in his attack on the Tops Friendly Market in Buffalo. Wearing body armor, he livestreamed from a helmet camera as he shot store employees and shoppers.

Those killed ranged in age from 32 to 86 and included an armed security guard died trying to protect customers, a church deacon and the mother of a former Buffalo fire commissioner.

White supremacy was Gendron’s motive. He said in documents posted online just before the attack that he’d picked the store, about a three hour drive from his home in Conklin, New York, because it was in a predominantly Black neighborhood.

He said he was motivated by a belief in a massive conspiracy to dilute the power of white people by “replacing” them in the U.S. with people of color.

Gendron surrendered after police confronted him as he emerged from the store.

Relatives of the victims have since called on Congress to address white supremacy and gun violence through legislation. 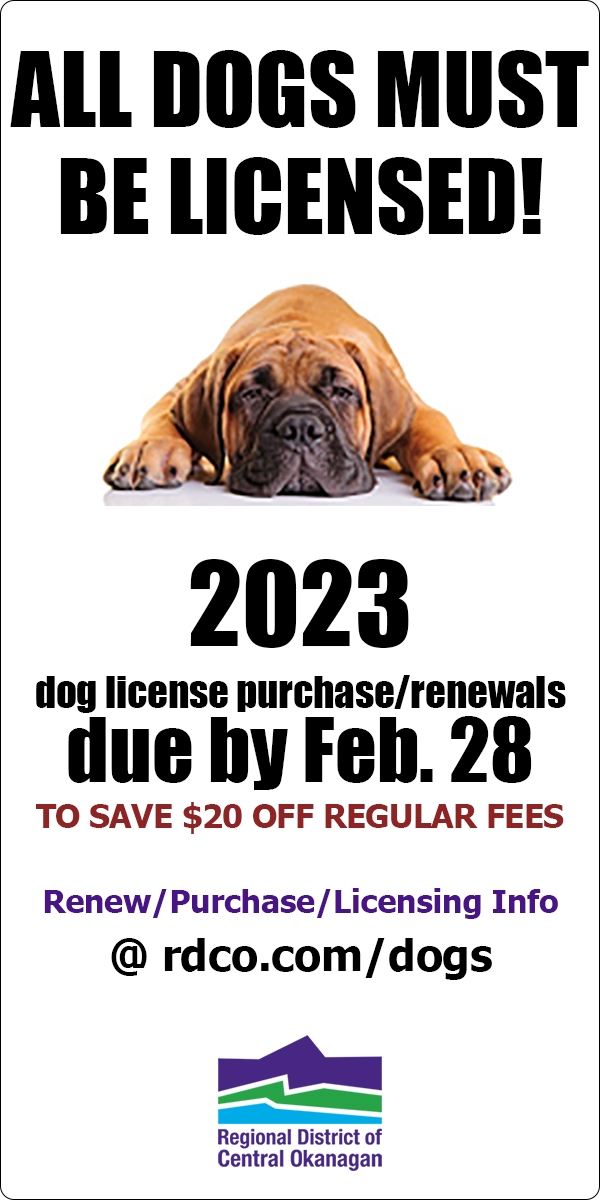