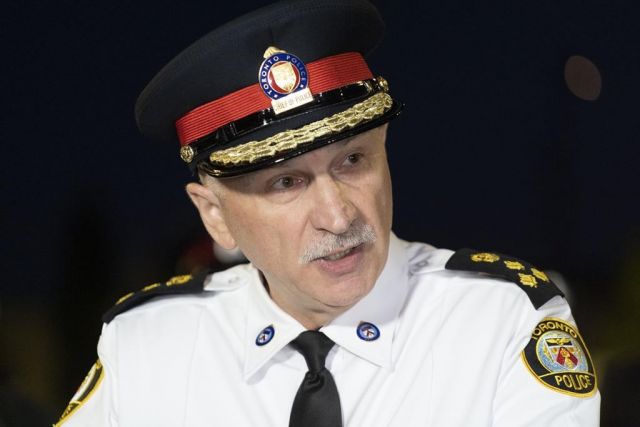 Toronto police say they’ve arrested a 61-year-old man in the DNA-linked cold-case murders of Erin Gilmour and Susan Tice, who were found dead in their homes within months of each other almost four decades ago.

Chief James Ramer announced the arrest of Joseph George Sutherland from Moosonee, Ont., in connection to the cases of Gilmour and Tice on Monday morning.

The two women were found dead in their homes within four months of each other in 1983.

Ramer says both women were sexually assaulted and stabbed to death.

He says detectives were able to link the cases using DNA technology in 2000, with investigators suspecting the same man killed both women.

Police say Gilmour was a 22-year-old aspiring fashion designer and Tice was a 45-year-old mother of four who held a master's degree in social work and worked with disadvantaged children.