Yukon RCMP shoot and kill man in Whitehorse near airport 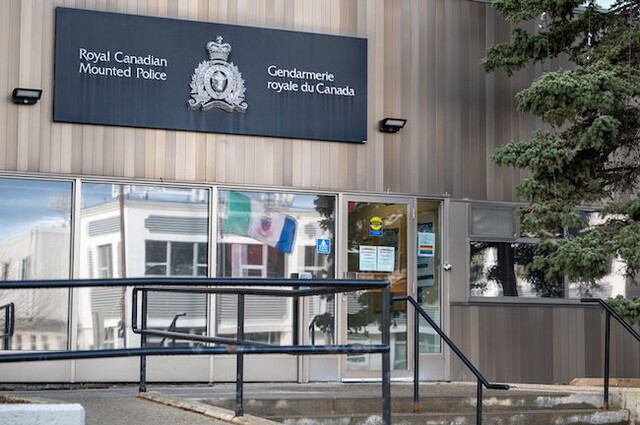 A man has been killed in an officer-involved shooting in Whitehorse.

RCMP say they received a 911 call Thursday afternoon about a male with a firearm near the Air North cargo office south of the city's airport.

Police say in a statement released Friday that numerous officers and the Yukon RCMP police dog service responded to the scene where a suspect "was engaged by police and there was a police-involved shooting."

The man was taken to the hospital but was pronounced dead.

The Alberta Serious Incident Response Team, which investigates police shootings in Yukon, has been called in.

Police say the shooting was "tragic" but no other details of what happened will be released to the public as it's now considered a criminal matter.

"As to what took place at Air North Cargo, all of our available resources will continue ensuring public safety as we follow up on this investigation and continue to provide policing services to Whitehorse and throughout the Yukon," the statement says.

"There is no further risk to the public."