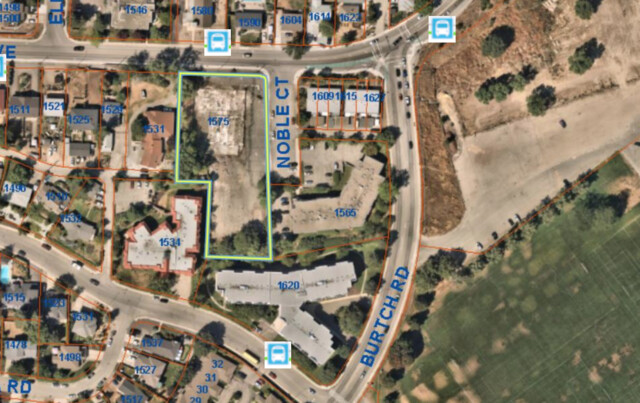 City of Kelowna staff will put its support behind a Bernard Avenue six-storey development when council meets on Monday afternoon.

Staff will recommend supporting official community plan and rezoning amendments that will make the building, which is located at 1575 Bernard Ave., apartment rental-housing only.

The Monkey’s Playhouse Daycare was previously located on the site but it closed in 2012. It has been vacant since and there had been no formal development applications for the property until Westpoint Projects submitted its proposal in June.

“The development is committed to offering a quality, long term, affordable housing solution to Kelowna residents,” Westpoint wrote in its original proposal in June.

“Being in direct proximity to the newly planned Kelowna community campus, the Landmark District and situated between downtown and UBC makes this use ideal for the vacant property.”

The building would consist of 150 units with a mix of both townhomes and apartments. A landscaped rooftop amenity courtyard, a pet recreation area, sitting/relaxation spaces, walking pathways and communal barbecues are also in the plans. 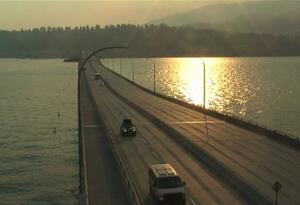