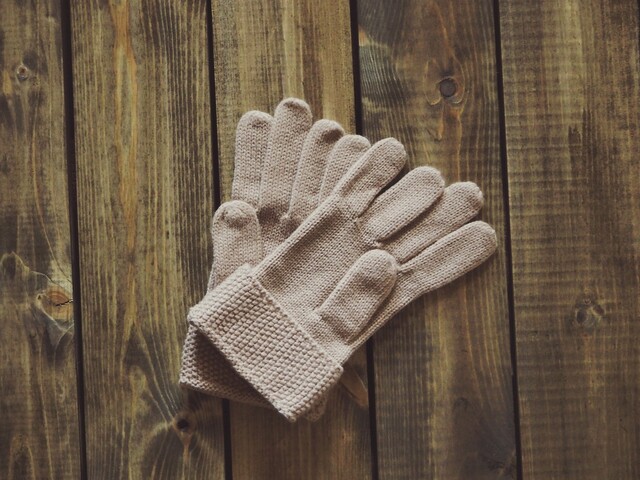 A Grade 12 student at Penticton's Princess Margaret Secondary School chose to run the Winter Clothing drive after seeing an increased need to help the community.

Maleah Laflamme is working with an individual who does outreach directly to those being affected by homelessness from Penticton to Kelowna.

This is the third year that a member of the leadership team at Princess Margaret has done this initiative, showing the students' commitment to providing warm winter clothing.

"Since I've moved here, I've seen how big the homelessness is here and how a lot of people just disregard it and don't really take into consideration what's really going on. So I just thought it was something that I should step up and do," Laflamme said.

"I'm just hoping that people will see this and feel the same way I do to try and help our community one step at a time."

Laflamme set up three donation bins locations around the school last week and will be collecting donations up until Dec. 16.

"If you have anything it doesn't matter how much, just even a hat, a scarf, a coat, anything will help and just really trying to get people to bring stuff in because I know it makes a big difference."

So far Laflamme has been able to collect a full bag of donations which she has taken home and washed, before delivering it to the outreach worker who brings them directly to those in need.

Coats and blankets are the most needed item.

The donation bins are located in the front office of Princess Margaret, upstairs in the library and in the counsellor's room. 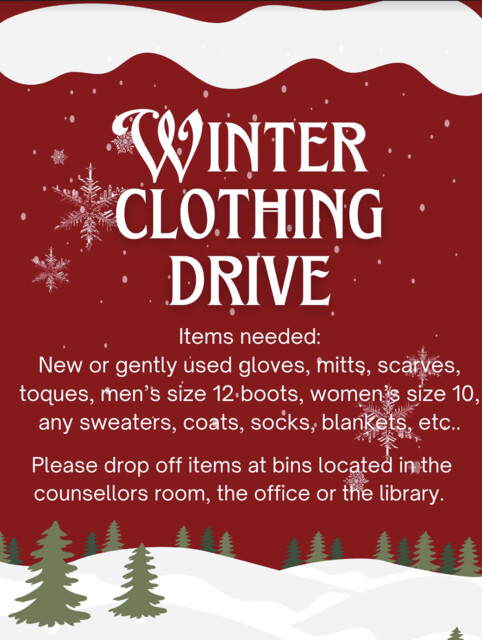