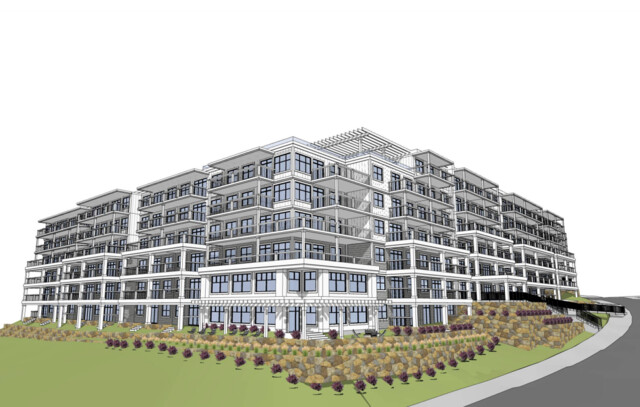 Another week, another large development in the works for Kelowna’s McKinley Beach.

The companies submitted a form and character development permit application for the proposal, which would include one studio, 125 one-bedroom, 59 two-bedroom and 10 three-bedroom units.

There would be 227 parking spaces at the apartment building, which is proposed for 1885 Northern Flicker Ct.

The application will be circulated around city hall before being put before council.

Three other rental projects have submitted applications in the McKinley area in the last several months. 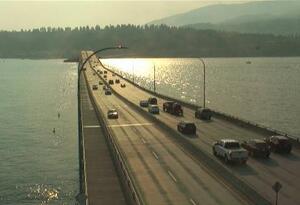