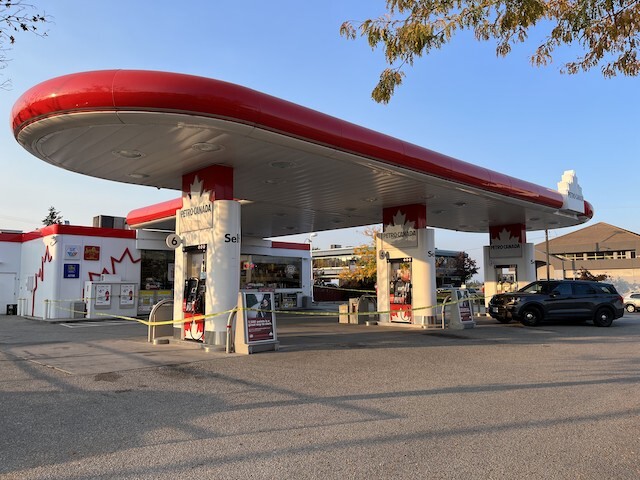 Kelowna RCMP is investigating after a man was assaulted early Wednesday morning.

Mounties received a report of an incident on the 100 block of Gray Rd. at 2:48 a.m. When they arrived on the scene they found evidence a serious assault had occurred, but the victim was not located.

Officers searched the surrounding area and found a 27-year-old Kelowna man on Valleyview Rd., suffering from "severe injuries." The injured man was transported to hospital for medical treatment.

Using security video, officers learned the victim was attacked by another man who then fled the scene. The suspect was later located and arrested.

“Events like these are disturbing to our community, but thanks to the quick response by RCMP general duty officers, the suspect was arrested and is now in jail,” said Const. Mike Della-Paolera of the Kelowna RCMP.

They are also interested in any dash-cam or surveillance video from the area.

A Petro-Canada gas station in Rutland off Dougall Road was surrounded by police tape Wednesday morning.

When Castanet arrived on the scene around 8:30 a.m., the store was re-opening and a member of RCMP was seen removing the tape.

When asked what happened, all police said was an incident occurred last night that forced the store to close.

There doesn't appear to be any damage to the exterior of the building, but Castanet has reached out to both Petro-Canada and the Kelowna RCMP for comment. 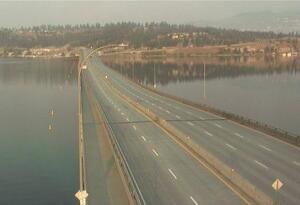