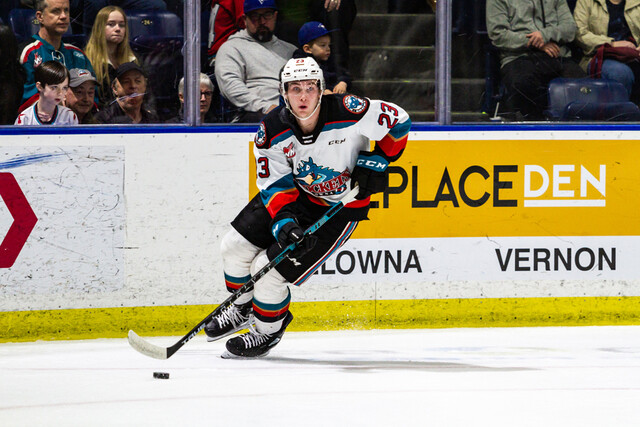 Jake Poole won't have long before he get a chance to face off against his former teammates.

The 20-year-old veteran was dealt Tuesday from the Kelowna Rockets to the Victoria Royals.

The Royals, winless on the early season, will invade Prospera Place Wednesday night.

The Rockets announced Tuesday they have moved Poole to the Royals in exchange for an eighth round selection in the 2024 prospects draft.

Poole had a goal and an assist in two games with the Rockets this season.

In three previous seasons with the Rockets, the McAuley, MB native amassed 21 goals and 38 assists in 124 games.

"He has been a loyal and dedicated Rocket, we wish him all the best in his future endeavours."

The move means Adam Kydd is the lone overage on the Kelowna roster at the present time.

Twenty-year-old Talyn Boyko is one of five netminders in the Hartford Wolf Pack training camp. The Wolf Pack are the AHL affiliate of the New York Rangers. 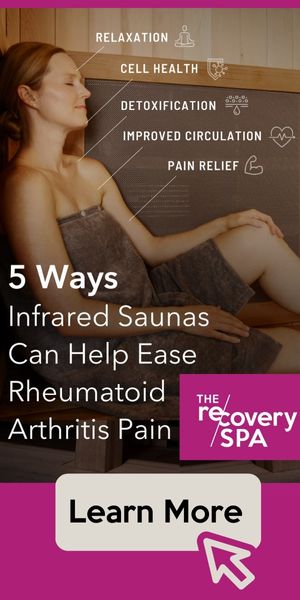