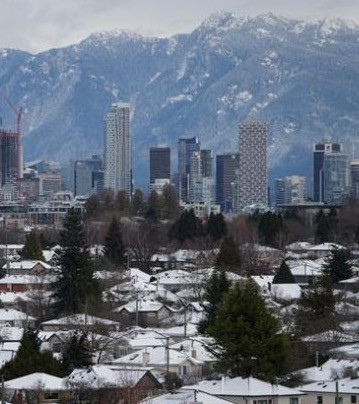 Future Googling of names no cause for court anonymity, rules B.C. judge 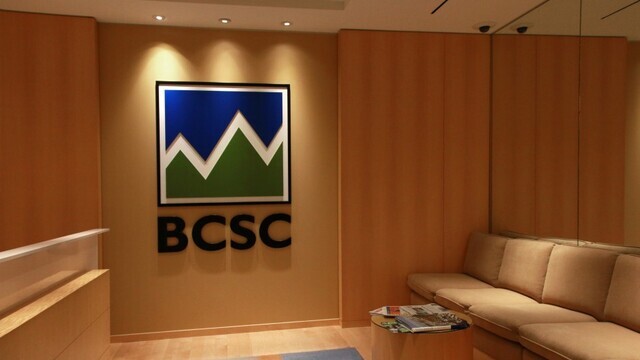 A B.C. Supreme Court judge says that just because participants in a court case fear their children may find the case through Google in the future is no reason for a case to be made anonymous.

“The fact that the parties' children may someday google their names is something that simply reflects the age in which we live,” Justice Bill Veenstra said in a Sept. 2 decision released online Oct. 3.

Ranvir Brar, Harjit Gahunia and Michael Pawar are petitioners in a case where they seek judicial review of a decision by an investigator appointed by the British Columbia Securities Commission.

That decision involved the issuing of a subpoena requiring them to be witnesses under oath.

Veenstra stressed none of the petitioners are named in any investigative order and no breaches of the Securities Act are alleged against any of them.

“The applicants assert that there is a risk that if this proceeding becomes widely publicized, it will cause damage to their personal and business reputations,” the judge said.

What the trio wanted was an anonymization order, one that would include the use of initials in court documents and a publication ban to prohibit the publication of any information that would identify them.

“The petitioners say that they wish to have some level of privacy while they exercise their lawful right to challenge the summonses,” Veenstra said. “Both the second and third applicants have children and express concern about their children someday googling their names and coming across reference to this proceeding.”

The judge did note the petitioners acknowledged that anonymization orders and publication bans are exceptional orders, that a judge must balance several competing interests when hearing such an application.

In arriving at his conclusion, Veenstra said the open court principle is a fundamental part of democracy.

“As a general rule, the public can attend hearings and consult court files and the press — the eyes and ears of the public — is left free to inquire and comment on the workings of the courts, all of which helps make the justice system fair and accountable,” he said.

Conversely, he explained, exceptions to the open court principle can be made in cases where openness poses a serious risk to an important public interest; or, if an order sought is necessary to prevent this serious risk, or if the benefits of the order outweigh its negative effects.

Veenstra ruled the petitioners had not demonstrated “a superordinate interest here that would prevail over the public's interest in open court proceedings.” 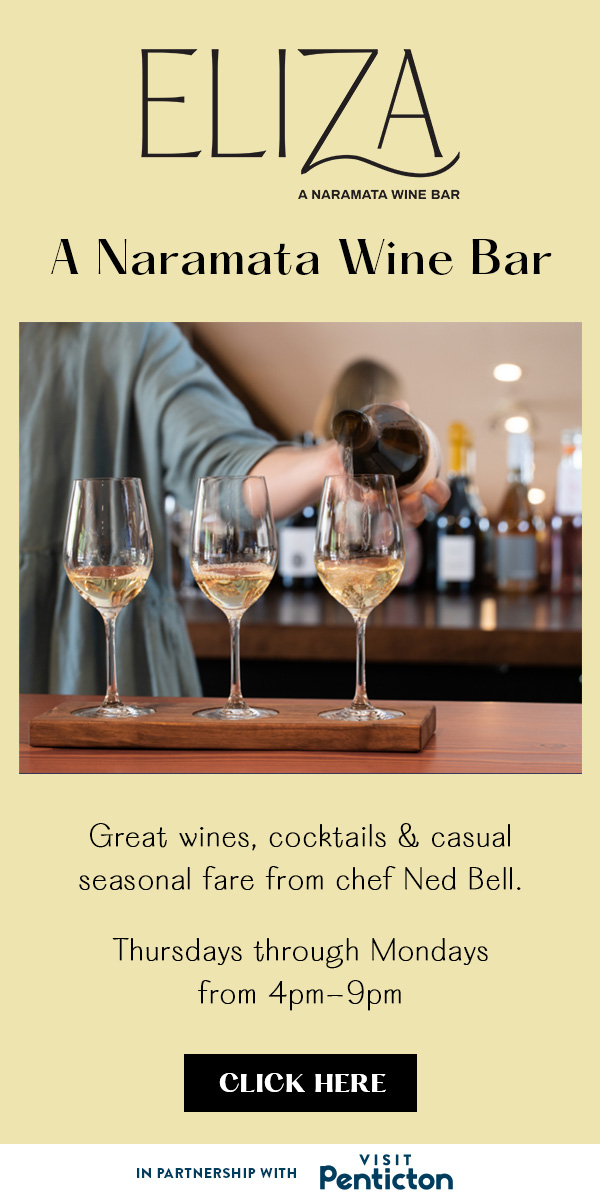