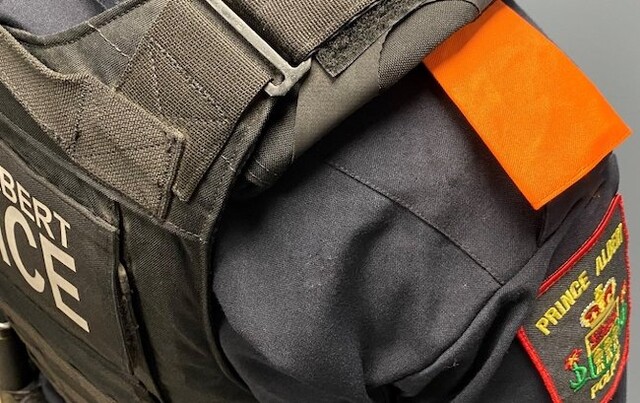 Police have launched an investigation into the discovery of a woman's body in a burning vehicle in Prince Albert, Sask.

They say the vehicle was fully engulfed in flames when they arrived and the deceased woman was found inside the car after the fire was extinguished.

Police say investigators are working to identify the woman, who is described as being about five-foot-one and about 100 pounds.

They did not identify any suspects in their investigation.