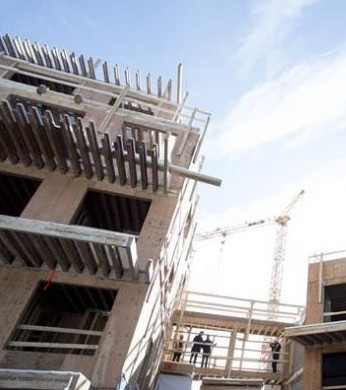 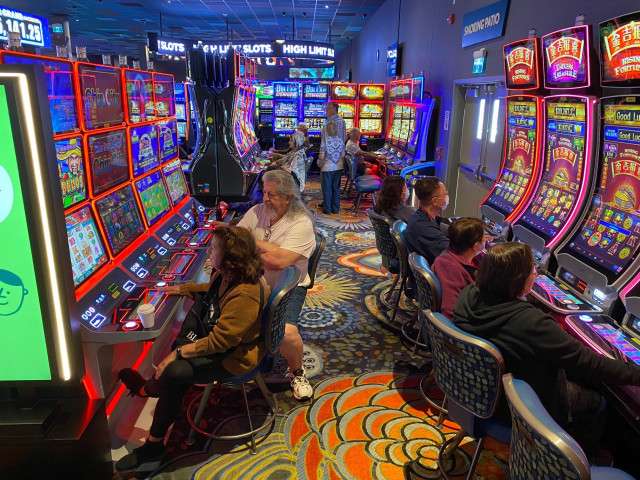 A major new entertainment attraction in South Delta has officially opened for business as Gateway Casinos & Entertainment celebrated the grand opening of the Cascades Casino Delta on Thursday.

Company officials and dignitaries were on hand for the afternoon celebration which included a media tour and ribbon-cutting for the new gaming facility and its eateries.

It features 160,000 square feet of entertainment space with a gaming floor as well as Gateway's signature restaurants – The Buffet, Summit Bar and MATCH Eatery & Public House, which will feature a multi-season patio and the Bud Room.

The project has created hundreds of new jobs in Delta.

"This is a wonderful day for Delta and Gateway Casinos. I am proud to say, despite the challenges of the pandemic over the last two and a half years, we finally reached our destination," said Gateway's Chief Operating Officer, Rob Ward. "This new property is testimony to the resiliency and determination of a great many people who kept their focus and worked hard together to create a state-of-the-art entertainment destination for the City of Delta."

Back in 2016, the BC Lottery Corporation announced Delta was chosen as the preferred host local government for a new gambling and entertainment facility.

BCLC said an evaluation committee selected Delta based on a variety of factors including strong market potential, community plans and transportation access.

At the time, Gateway estimated the complex would cost around $70 million.

The City of Richmond had conveyed opposition and wanted the facility located elsewhere in Delta, citing concerns including potential impacts to the River Rock Casino Resort’s business. The City of Delta indicated to Richmond, as well as BCLC, that the Town & Country site was the only location it would consider for a gaming facility.

The grand opening was originally anticipated to take place in 2020, but delays getting final provincial approvals, and then more significantly the COVID-19 pandemic, delayed the construction. Gateway now says it is a $99.3 million project.

When approved, Gateway described it as a "modest sized" casino, but after six months a review would take place on potential expansion. Any substantial change to the gaming equation would require city approval.

Gateway today also announced that, as part of the opening ceremonies, the recognition of the Delta Community Foundation as the official beneficiary of the GatewayGives charitable donations program.

GatewayGives charities are selected locally by employees of Gateway Casinos in the communities where they operate.

Starting Sept. 29 through Oct. 31, a portion of the casino's food and beverage sales in MATCH will be donated to the foundation.