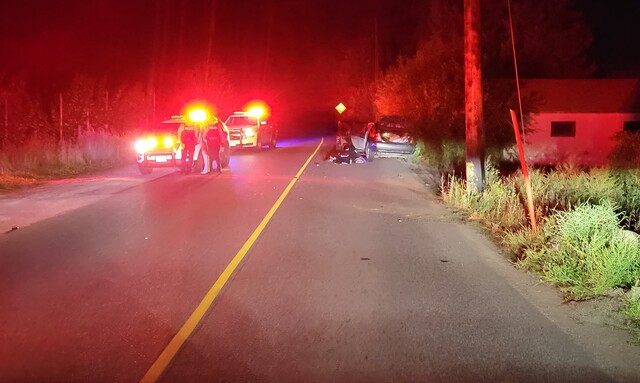 Kelowna RCMP are investigating a single-vehicle crash involving impaired driving by a teenager.

Police say all the occupants were reported yelling and arguing with some walking off.

Officers attended the scene and located everyone associated to the car. Police say all appeared intoxicated but uninjured.

The vehicle was reportedly travelling westbound on East Kelowna Road when it drifted right on a straight portion of the roadway and clipped a telephone pole.

The 2005 Ford Focus sustained significant damage to the passenger side and airbags were deployed.

Police say the registered owner of the car, a 19-year-old woman, stated an unknown male had been driving her car and caused the collision.

Through the investigation Kelowna RCMP members determined the teen was in fact the driver and was exhibiting signs of intoxication by alcohol.

Following a breath sample, the woman received a 90-day Immediate Roadside Prohibition and her vehicle will be impounded for 30 days.

“The driver and passengers were 19 and 20 years old, it is very fortunate no one was injured in this incident and is an example of the hazards driving while intoxicated”, said Const. Mike Della-Paolera. 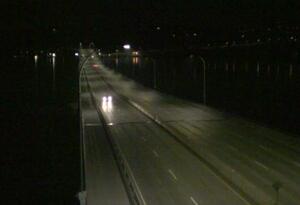