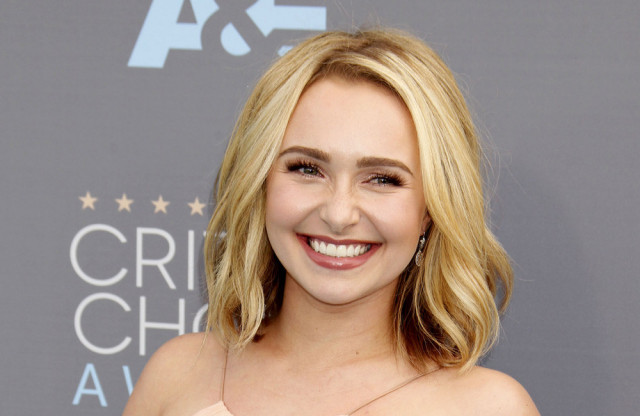 Hayden Panettiere says she was given "happy pills" at the age of 16.

The 33-year-old actress was starring in the NBC supernatural series 'Heroes' and had become so tired during a heavy promotional period for the show that she was handed a dose of stimulants by a member of her team but didn't realize it was a "bad thing" at the time.

She said: "Somebody who was on my team that I was working with came to me, and it was before this red carpet and I had been doing Heroes and we did press all the time and I was a little low-energy. was, 'Here, take one of these, it's a happy pill, it'll give you energy,' so I didn't think of it at the time as a bad thing or a drug."

The 'Nashville' actress went on to reflect that she should have realized the situation was "sketchy" but recalled that the drugs did give her "a little bit" of the energy she needed to continue with press interviews.

Speaking on 'Red Table Talk', she told hosts Jada Pinkett Smith, Adrienne Banfield Norris, and Kelly Osbourne: "It was something similar to Adderall. I should have thought, 'That's so sketchy,' but I didn't because I trusted the person," Panettiere admits. "It did give me that little bit of energy and I didn't feel like, high and out of control, but I did feel happy and like I was looking forward to doing interviews, yes.

"I had no idea that this was not an appropriate thing, or what door that would open for me when it came to my addiction." 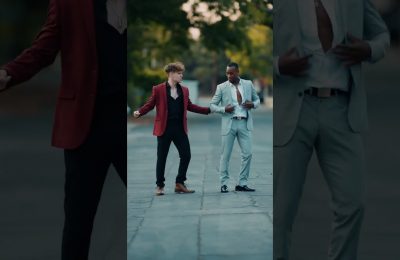