Kelowna's five mayoral candidates have gathered at Okanagan College to take part in a debate.

The debate is expected to focus specifically on issues that matter to university and college students.

Students from both schools have prepared questions for the candidates—those questions focus on issues such as affordability, wellbeing, diversity, Truth and Reconciliation, climate change and the future of Kelowna.

The five candidates vying for Mayor include:

The debate is expected to run from 7:30 p.m. until 9 p.m. and is being live streamed in this story. 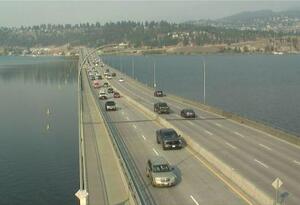