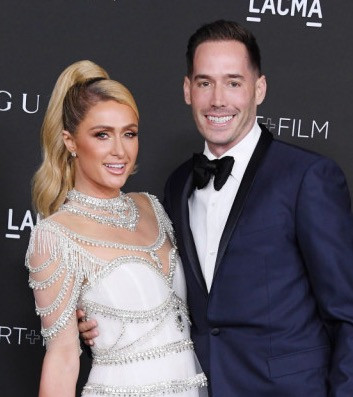 Eggs at the ready

Paris Hilton has eggs "stocked and ready" for IVF process in 2023. 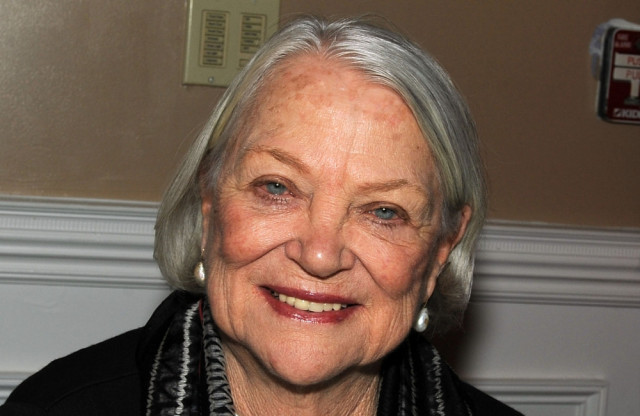 The Oscar-winning actress - who was best known for playing Nurse Ratched in 'One Flew Over the Cuckoo's Nest' - passed away at her home in the south of France.

The Hollywood star's career spanned six decades, but she was actually a relative unknown when she appeared opposite Jack Nicholson in the psychological drama in 1975.

Fletcher was handed the role after other, better-known actresses - including Dame Angela Lansbury and Ellen Burstyn - rejected the part in the film.

The movie proved to be a turning point in her career, after she'd previously put her working life on hold for a decade to take care of her children.

Fletcher won the Academy Award for Best Actress, as well as a BAFTA and a Golden Globe, for her role in the iconic movie, which also claimed the Best Picture, Best Director, Best Actor and Best Screenplay gongs at the Oscars.

And although her career never scaled the same heights, Fletcher still enjoyed significant success in the film and TV industries.

She had a recurring role in 'Star Trek: Deep Space Nine' in the 1990s, while she also earned widespread acclaim for her appearances in 'Picket Fences' and 'Joan of Arcadia'.

Robert Hewitt Wolfe - who was a writer for 'Star Trek: Deep Space Nine' - has already paid a glowing tribute to the late actress, describing her as a "blazing talent".

He said on social media: "It was an honour and a pleasure to write for Louise Fletcher, one of the absolute greats. A blazing talent and a compete class act."

Fletcher married producer Jerry Bick in the 1960s, but they got divorced in 1977. She is survived by her two sons, John and Andrew. 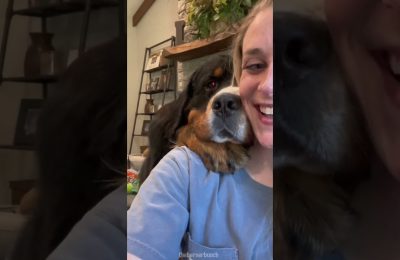