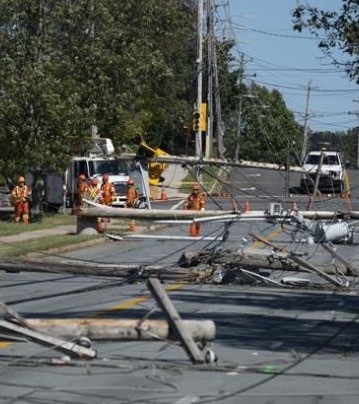 Ontario doctor alleged to have killed 4 people around same date in 2021: documents 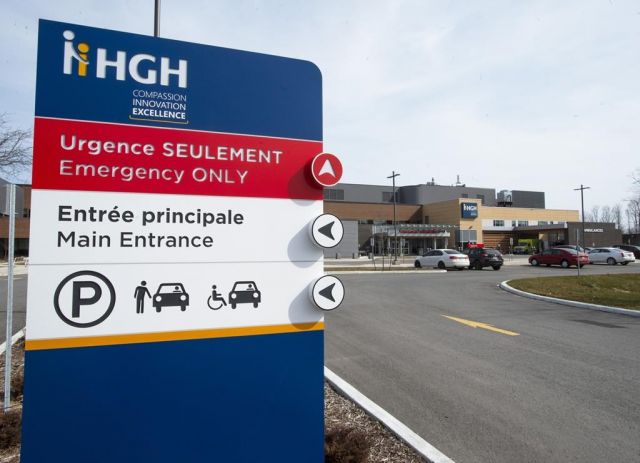 Dr. Brian Nadler was initially charged with first-degree murder last year in the death of 89-year-old Albert Poidinger at the Hawkesbury and District General Hospital.

Police laid three additional charges of first-degree murder against him on Wednesday, in the deaths of 80-year-old Claire Briere, 79-year-old Lorraine Lalande and 93-year-old Judith Lungulescu.

Court documents allege Poidinger was killed on March 25, 2021, and the three others "on or about" that date.

Nadler's lawyers have said their client maintains his innocence.

In a statement issued Wednesday, they said Nadler provided "excellent palliative care" to the four patients, who they said died from COVID-19.

The case is set to return to court on Sept. 7.