Strategy to feed everyone 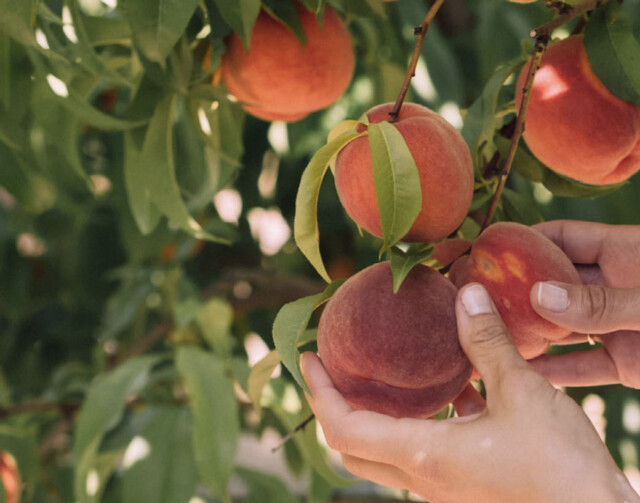 Penticton city council has endorsed a local "Food Security Strategy," the result of three years of work mapping out a potential roadmap to ensure everyone in the city has access to nourishment with less reliance on other communities.

Development of a food system strategy was adopted as a “medium term” plan as part of the city's Official Community Plan in 2019.

The city received a $15,000 per year grant over three years to develop the plan, choosing to work with Urban Systems as a contractor, and matched the grant from city funds for a total cost of $90,000.

The goal is to reduce food insecurity in the Penticton area by relying less heavily on food shipped from elsewhere, and removing barriers to growing food locally.

Surveys found that 24 per cent of people who responded sometimes worried about food insecurity, mostly due to income or lack of time, but also due to lack of mobility or distance to food sources.

Adjustment of crops as the climate changes is also on the menu.

But first steps are simpler. The first is the creation of a food security council and a finding coordinator for that council begin implementing the objectives.

City staff have already been working with United Way on setting up a local "Food Hub," hoping to have that in place by the end of 2022.

Council was happy to endorse the strategy. Some shared memories of their own history with agriculture.

"As a Grade 11/12 student at Pen High, they had courses [in agriculture]," Mayor John Vassilaki said.

He also remembered several other acreages of land that himself and other students used to grow other crops that were distributed to the community.

"I'd like to see that starting to happen again. At the high school or even at the college level and get things happening in the community like in the past."

Coun. Julius Bloomfield also shared his memories of being on the Penticton Urban Agriculture Association more than a decade ago.

"One of the things that I can say is that a nonprofit organization running on a very, very, very limited budget runs out of steam when it comes to this type of application. So this idea does need the support of municipalities, it does need our support," he said, adding that he hopes to hear more about how the municipality can help at future meetings.

Council voted unanimously to endorse the strategy. Read the full findings from Urban Systems online here on page 27 of the council agenda.