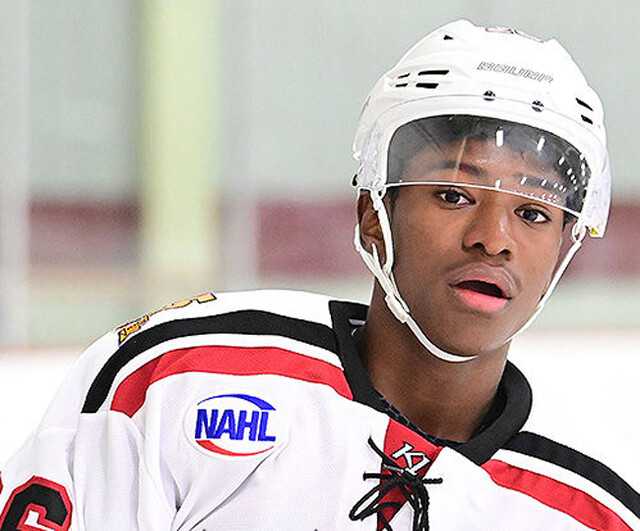 The West Kelowna Warriors have secured the playing rights to 19-year-old Chris Duclair in a swap of forwards with the CCHL's Pembroke Lumber Kings.

In exchange, the Warriors sent forward Cam Hicklin to the Lumber Kings.

If the name Duclair sounds familiar, it should. He is the younger brother of Florida Panther winger Anthony Duclair.

Head coach Simon Ferguson described Duclair as a player who plays the game with great pace, speed and determination.

Duclair has a connection with the Warriors, having trained with current Warriors Justin Katz and Alexi Van Houtte-Cachero during the off season.

"It’s awesome to see some familiar faces on the team and I also feel comfortable with the coaching staff and management. The Warriors have a winning culture and they put a lot of emphasis on player development which is huge," said Duclair.

Hicklin spent two seasons with the Warriors, putting up eight goals and seven assists in 62 games.

Duclair and the rest of the team will gather for training camp early next month before opening the pre season Sept. 9. 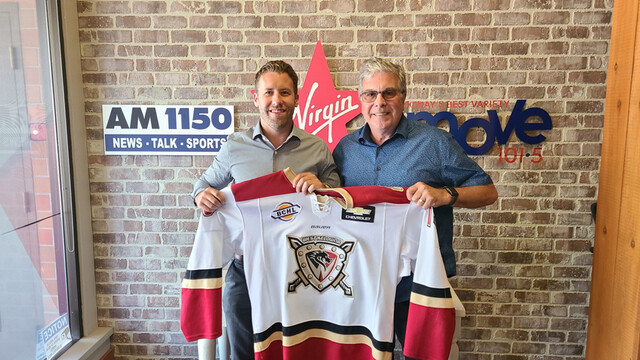 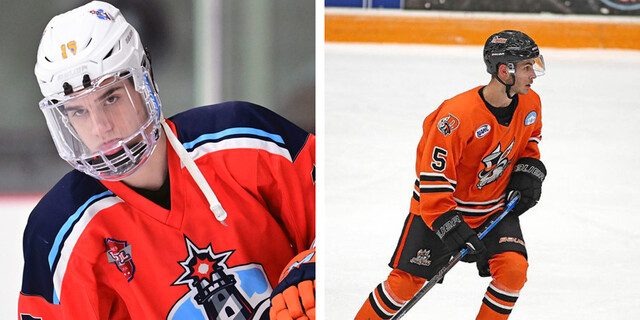 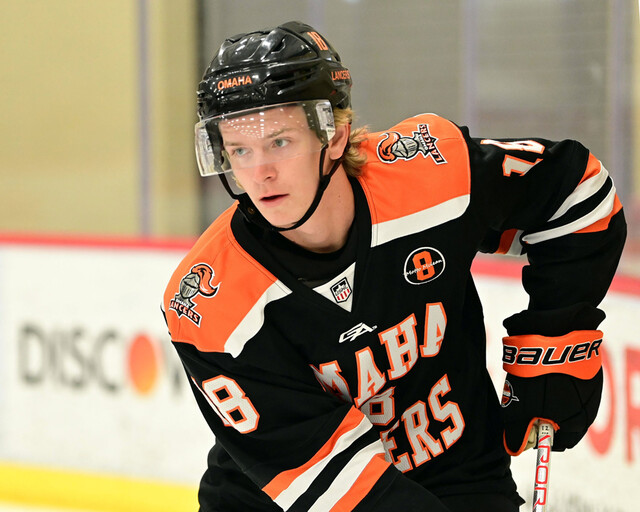 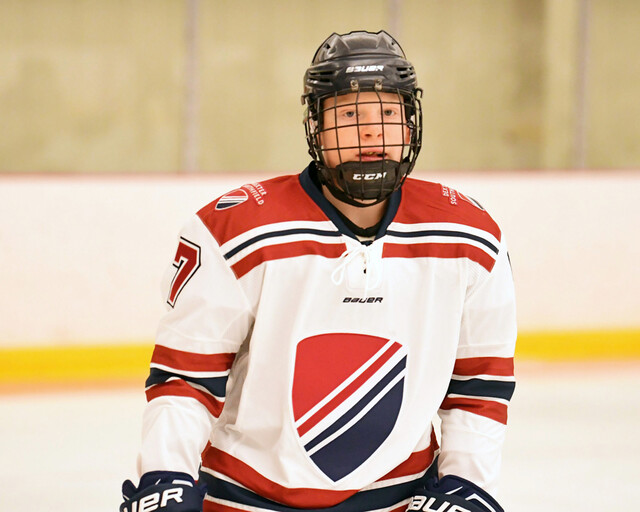