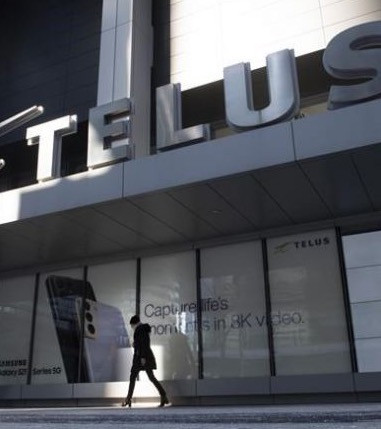 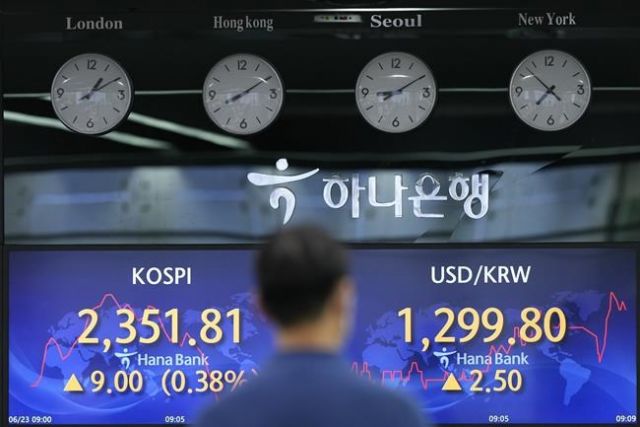 A commodities and tech led rally propelled Canada's main stock index to its best performance in six weeks as it ended a wild week that was positive for the first time since early June.

U.S. markets were even stronger as sentiment was buoyed by comments from a Federal Reserve member and a report that ignited hopes that perhaps inflation has peaked.

Fed chairman Jerome Powell told Congress earlier this week that the risks of a recession were possible as the central bank is focused on reducing inflation. But St. Louis Fed president Jim Bullard, one of the most hawkish members of the bank, said Friday that worries about a U.S. recession were overblown.

"So that was one thing that I think led to a lot of the rallying we're seeing today," said Crystal Maloney, head of equity research at CIBC Asset Management.

A University of Michigan report on consumer inflation expectations also gave investors some hope that central banks will be less pressured to hike interest rates.

Consumer sentiment hit a record low reading of 50 in June, according to the survey released Friday. It showed consumers’ expectations for inflation over the long run moderated to 3.1 per cent from a mid-month reading of 3.3 per cent. That’s crucial for the Fed because expectations for higher inflation in the future can trigger buying activity that inflames inflation further in a self-fulfilling, vicious cycle.

"These types of readings are being taken as potential signs that perhaps inflation is topping out," she said in an interview.

Powell had referred to the Michigan data when the bank recently increased its interest rates by three-quarters of a percentage point, its largest hike in nearly three decades.

"So now people are taking a closer look at this type of metric and that is helping sentiment."

While market volatility should continue as the Fed and Bank of Canada are both expected to hike rates by another 75 basis points, Maloney said investors may be thinking that the pace of increases may slow or the total amount of rate hikes could be less.

Financials were a key driver of U.S. markets as bank shares moved higher after they passed a stress test.

Canada's heavyweight financials sector rose by less than one per cent on recession concerns and what that could mean for loan losses, said Maloney.

"While I believe it's still premature to be calling for a recession, a lot of these risks are getting priced into the financial sector," she said.

All 11 major sectors of the TSX were higher Friday, with six increasing by more than two per cent.

Health care led, climbing 6.0 per cent as Bausch Health Cos. Inc. surged 19.4 per cent following the announcement that hedge fund manager John Paulson has been named chairperson of its board of directors, replacing Joseph Papa.

Technology increased 3.7 per cent as shares of BlackBerry Ltd. were up 5.9 per cent while Shopify Inc. was 5.3 per cent higher.

The August crude contract was up US$3.35 at US$107.62 per barrel and the August natural gas contract was down slightly at US$6.28 per mmBTU.

The Canadian dollar traded for 77.32 cents US compared with 77.03 cents US on Thursday.

The materials sector, which includes miners, forestry producers and fertilizer companies, was up even though metals prices were flat with shares of First Quantum Minerals Ltd. increasing 11.5 per cent.

The August gold contract was up 50 cents at US$1,830.30 an ounce and the July copper contract was essentially flat at US$3.74 a pound.

Maloney said investors should expect short-term volatility to remain elevated because of uncertainties such as when central banks will stop hiking rates.

"It's still premature to call for a recession, but there's that risk that central banks go too far and the market's reacting pretty violently to every little comment coming out of central banks."