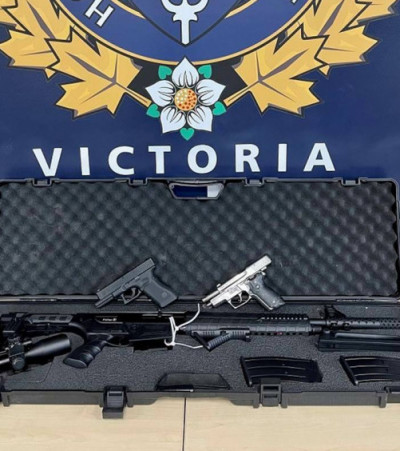 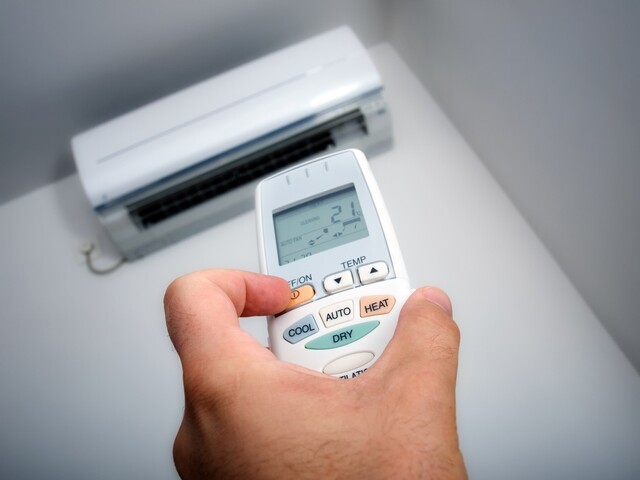 BC Hydro already sees a 2022 increase in electricity demand as British Columbians try to remain cool as the mercury climbs. It expects that trend to continue as climate change impacts the province.

That demand has led to a change from B.C. being a winter high-user of power to being a summer one, according to a report released June 24.

“As global warming accelerates, BC Hydro has seen an increase in demand for electricity in the summer months, as more British Columbians turn to AC for longer periods to cool down during heat events,” the report said.

Data since 2017 indicates residential electricity demand has increased by 12 per cent from June through August, mainly due to a rise in residential air conditioning (AC) use.

“Climate change has made access to AC increasingly vital as summer temperatures increase,” utility spokesperson Susie Rieder said. “BC Hydro data shows AC use increased by about 50 per cent over the past decade from a quarter of British Columbians using it at home to nearly 40 per cent, but we still see far greater demand for electricity in the winter months.”

B.C. broke 19 of 25 heat daily peak records in the summer of 2021, a summer that saw the town of Lytton burn down, multiple forest fires and more than 600 deaths related to the heat dome.

In a recent survey, BC Hydro found that 62 percent of British Columbians with AC said their use has increased at home in recent years, and 63 per cent used their AC for more than five hours per day last summer.

One-quarter of British Columbians have purchased or upgraded an AC this year, with 72 per cent of those citing increasingly severe and frequent summer heat as their primary motivation.

This summer, BC Hydro recommends various measures to beat the heat, save energy, and stay safe:

• Cooling with a heat pump: Because BC Hydro generates 98 per cent of its electricity from clean, renewable resources that are powered mainly by water, using a heat pump to cool in the summer and heat in the winter is more environmentally friendly than a system powered by gas;

• Going ductless: If a central heat pump system is not an option for your home, ductless units are a great option while offering the same benefits as a central system;

• Buying smart: If you are buying an air conditioner, opt for a window AC unit as opposed to portable units, as they are twice as energy-efficient;

• Optimizing temperature: Cool homes to 25 degrees Celsius in the summer months when occupied, and the air conditioning should be turned off when unoccupied;

• Closing the drapes and blinds: Shading windows can block out up to 65 per cent of the heat;

• Using a fan: Running a fan nine hours a day over the summer costs just $7;

The utility said it offers up to $3,000 in rebates for switching from a fossil-fuel-based system, which can be combined with provincial and federal rebates for a total savings of up to $11,000 on cost and installation, with some municipalities adding additional rebates on top of that.