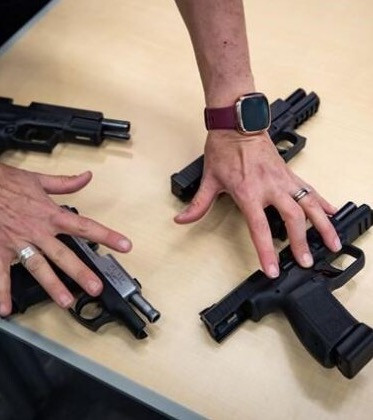 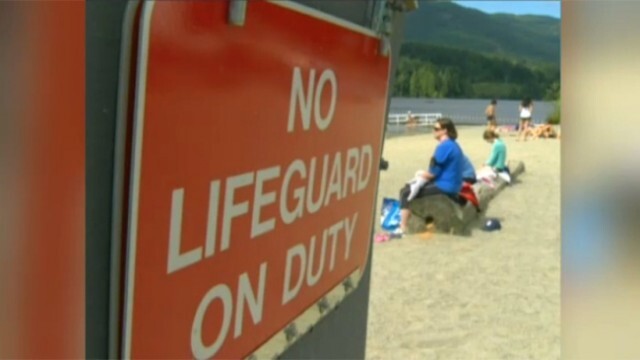 Municipalities across Canada are grappling with lifeguard shortages as city pools and beaches open for the summer.

Municipal officials and a water safety organization say that's because COVID-19 measures put lifeguard certification and recertification programs on hold, and many lifeguards moved on to new opportunities during the pandemic.

Toronto's director of community recreation says the city needs about 1,100 lifeguards to supervise indoor and outdoor pool facilities but currently only has 750 confirmed.

While daily supervision is being provided at most Toronto beaches based on staff availability, the city says Ward's Island and Hanlan's Point beaches will only be supervised on weekends, while Gibraltar Point will not be supervised until later in the season.

The manager of aquatics for Kitchener says the southern Ontario city usually requires between 180 to 200 lifeguards and aquatic staff but currently has between 150 to 160 positions filled.

The municipality of West Vancouver, meanwhile, introduced a free lifeguard training program to fill vacant positions and remove cost barriers associated with certification, which can cost close to $1,000 and take up to two years.