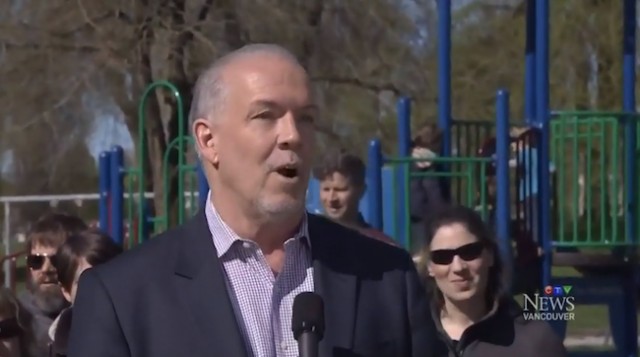 BC NDP Leader John Horgan was heckled at a campaign event in Vancouver over the weekend.

Horgan was giving a talk at Bobolink Park about his party’s plans for childcare in the province, and when a reporter asked how the NDP would fund its $10-day daycare plan, a man interrupted him.

“I am just a hard working guy who works hard for my money, and I make a good income and now I am going to get taxed and have it taken away,” said the man.

“Has your hydro bill gone up? Has your car insurance gone up? Do you pay medical services premiums?” said Horgan.

Horgan said he asked the man to sit down and talk with him.

The argument went on for several minutes.

— with files from CTV Vancouver 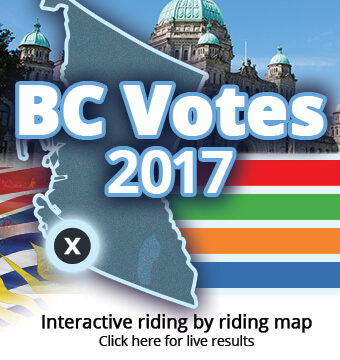 Chuck Hardy
Conservative Party of BC

Rainer Wilkins
Green Party of BC

Vonnie Lavers
Green Party of BC

Kyle McCormack
Libertarian Party of BC