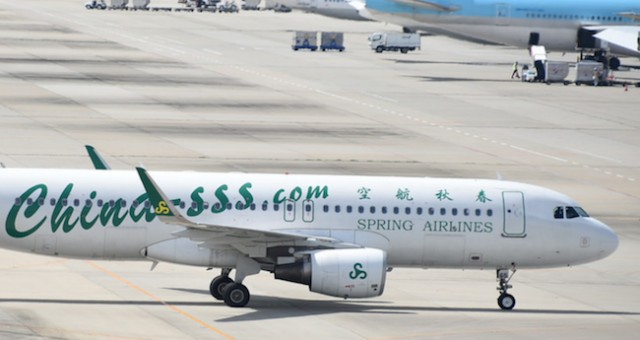 A cellphone battery and charger burst into flames in an airplane's overhead locker on the weekend, forcing a flight to make an emergency landing.

According to aviation website aeroinside.com, flight crews doused the inside of the locker with fire extinguishers after passengers noticed the flames. They then submerged the phone and charger in water.

The Spring Airlines' flight, which was enroute from Harbin, China, to Nagoya, Japan, diverted to Shenyang, China.

Flight crew donned oxygen masks due to the electrical smell in the plane.

The aircraft landed safely and the cabin crew were credited with bringing the situation under control.