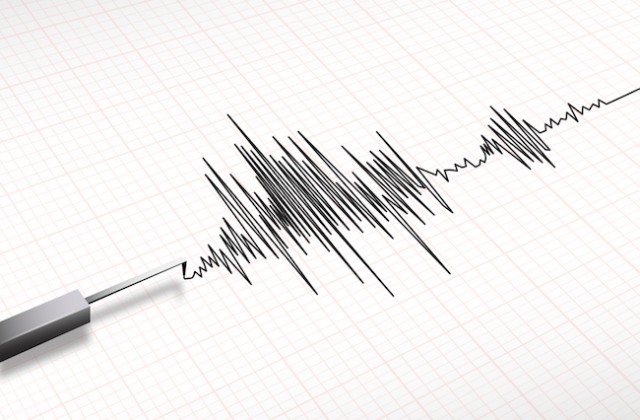 The small quake hit 15 kilometres east of Vernon at a depth of 10 kilometres.

According to emails received by Castanet, the quake was felt from Vernon to Lumby.

There were reports of shaking, but no significant damage.

Something is shaking in the North Okanagan.

Castanet is receiving reports of a possible earthquake in the Vernon/Lumby region.

"Around 12:05 hear loud bang/rumble and whole house shook. Thought some machinery hit my house, but turns out many in Lumby/Vernon area report same," said Karla Smith.

"Was there an earthquake? Lumby just rumbled and houses shook," wrote another.

There have been no earthquakes registered as of yet from either Natural Resources Canada or the U.S. Geological Survey.

Earthquake track shows three small shakers have hit the Princeton area in the past three days. The most recent, a quake measuring 2.3 on the Richter Scale, was recorded yesterday.