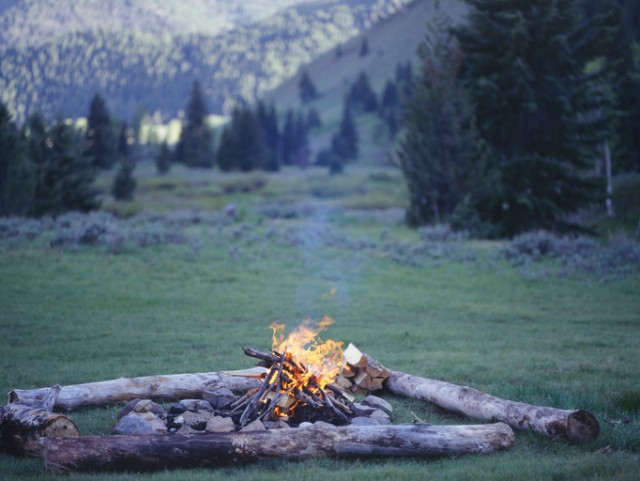 Two new human-caused wildfires were started in the Kamloops Fire Centre over the long weekend, and fire crews were forced to respond to 22 unattended campfires.

While rainfall throughout the Okanagan has lowered the fire danger rating in the area, dangerous conditions still exist.

The fire danger rating is now low to moderate throughout most of the fire centre, which covers as far north as Blue River and south to the U.S. border. There are still pockets where the rating is high, in the Lillooet, Clearwater and Merritt fire zones.

One of the fires started over the weekend was at the Gun Creek campground, 90 kilometres northwest of Lillooet.

The fire is less than one hectare in size and is currently in patrol stage.

The other fire began in the Baldy Creek area in the Penticton Fire Zone. The fire was out by the time fire crews arrived at the scene.

While the Okanagan rain may give campers the impression that there is no fire danger, Rachel Witt, fire information officer, says there are multiple factors that determine the fire safety rating.

“It’s more than just precipitation,” Witt said. “It also takes into account the temperature and relative humidity is a big one.”

Wet weather is expected to continue in the Okanagan into next weekend.