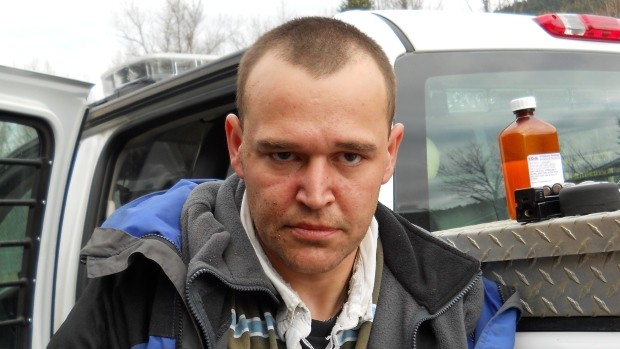 Midway RCMP report missing ATVer Matthew Straume has made contact with a family member and is safe.

Police issued a missing person release Monday after fears were raised for Straume's safety. He had last been seen heading into the bush on forest service roads on Thursday, near the area of the Rock Creek wildfire.

A man who may have been riding his ATV on back roads near Rock Creek in the hours before a destructive wildfire exploded on Thursday has not been seen in days.

He had been planning to take his ATV from Greenwood to Beaverdell using forest service roads, however, he did not arrive at his destination.

Straume is described as:

The ATV is red, but the make or model is unknown.