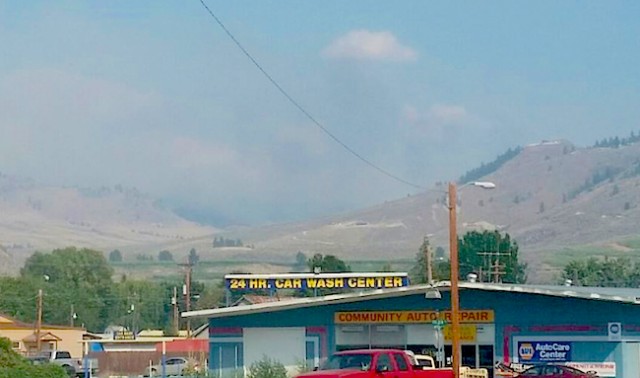 Four wildfires have converged into one near Oroville, Wash., and the blaze is apparently heading toward the Canadian border.

At least one of the fires was apparently sparked by a small plane crash.

Okanogan County Sheriff Frank Rogers told NBC-TV affiliate Q7 that deputies have confirmed wreckage at the site and that at least one person died in the crash.

Authorities are trying to identify the victim, where the aircraft took off from and its intended destination.

"There's no tail numbers or anything because the plane was destroyed in the fire," said Rogers. "Crews are talking to the FAA and the NTSB trying to find out about an overdue plane or what planes are missing."

Q7 reports that fires burning in the Chesaw Road area east of Oroville merged into a single blaze, according to the sheriff's department.

Road closures are also in effect.

A Red Cross shelter has been set up for evacuees at Oroville High School.

– with files from KHQ Q7 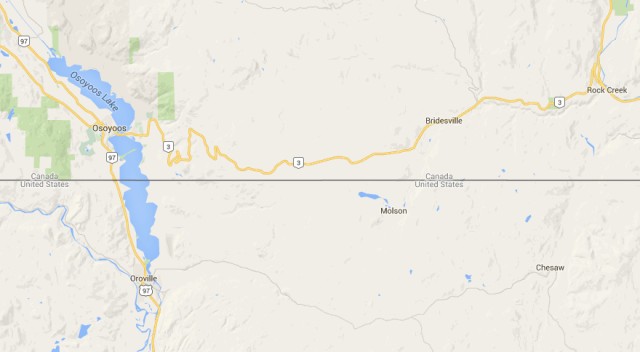